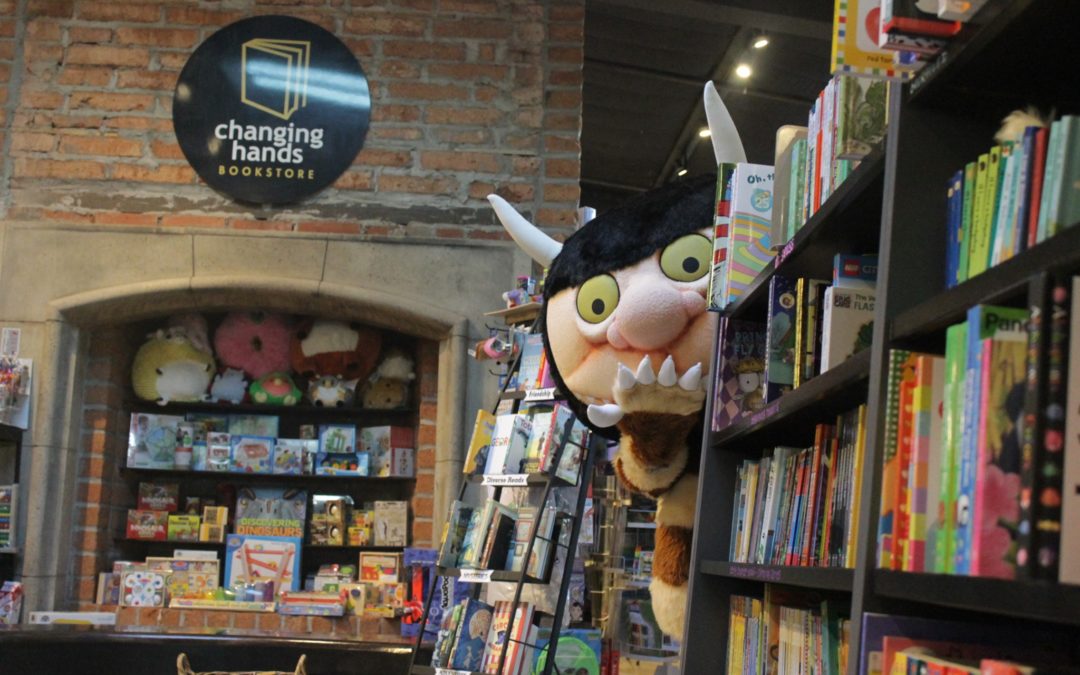 Like hundreds of independent bookstores around the country, Phoenix’s Changing Hands had been thriving as a place for readings, concerts and open-mic events.

Then the COVID-19 pandemic struck, creating fears about the very kinds of gatherings that had made the store successful.

“Our greatest asset had in a way become a liability,” says owner Cindy Dach.

The store closed its doors March 16, two weeks before Arizona Gov. Doug Ducey issued  a stay-at-home order. “The next day we immediately went to curbside pickup and online order,” she says.

Dach had to make tough decisions, including laying off employees and cancelling membership programs.

Now, like other booksellers across the country, Changing Hands is using new ways to connect with its loyal audience as it fights to keep afloat.

“As a business owner, there’s days where you want to bury your head in the sand. But it’s so much more gratifying to say, ‘How do we pivot?’” Dach says. “‘What do we learn from this? Who do we become?’ That’s what every small business has to ask themselves.”

The effect on the industry was immediate. Bookstores in cities have been particularly hard hit. By the week of March 22, overall sales of printed books had fallen by almost 10 percent compared to the previous week.

Changing Hands is known in the metro-Phoenix area for events that support local writers. That’s a tougher task without making their books available for in-store purchase.

The store is offering “care packages” that give customers the choice of select groupings, such as Mother’s Day gift packs of books, scarves and tea bags; children’s book series like Harry Potter or Goosebumps, and plant-lovers’ bundles that include a succulent, a mug and potting soil. Buyers can also design their own custom boxes. 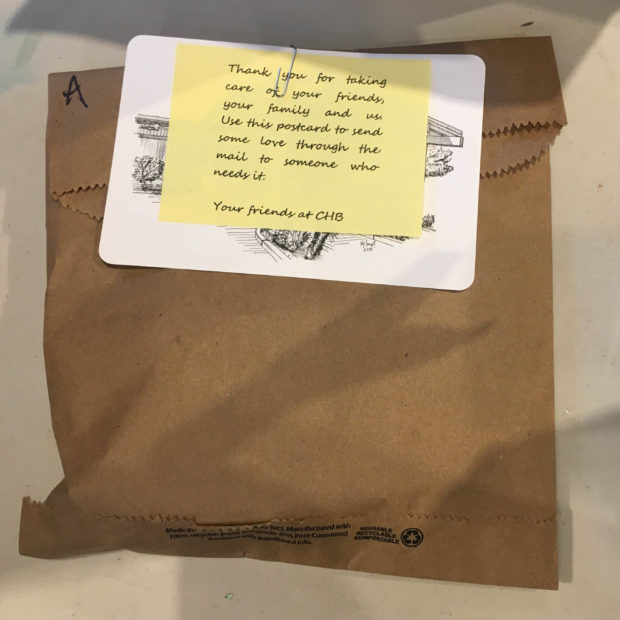 A Changing Hands Bookstore “care package” goes out with a note of thanks.

The number of Changing Hands employees who have learned how to process online orders has increased from four to 18. And the store is slowly beginning to host virtual events via Zoom and Google Hangouts.

Despite these innovations, Changing Hands is still struggling.

“Our sales are drastically down,” says Dach. “Even though we’re doing care packages and online orders, we were not designed to be a warehouse.”

The store is managing to pay its bills. “Our landlords have deferred our rent, but not forgiven our rent,” Dach says.

Everyone was kept on payroll for four weeks because Dach believed she was going to get funding from the federal Paycheck Protection Program (PPP) loan program. But, she says, “We did not get the funding, and we had to start laying off employees.”

The first round of program ran out of cash within days of opening on April 3. The PPP has also faced criticism over system glitches and for giving funding to companies run by billionaires. Dach says she plans to re-apply for the second round of funding, which opened April 27.

Awaiting the Next Twist

Publishers have extended payment terms and offered discounts to help support booksellers, according to the American Booksellers Association.

Even with these resources and an outpouring of support from the community, independent stores like Changing Hands still have reason to worry.

“When we didn’t get the funding like our colleagues across the country are getting…we have depleted our savings.” says Dach.

But still, Dach says Changing Hands isn’t willing to reopen if it means putting the health of the public at risk.

“What we don’t want to do is open before we’re ready.” Dach says. “We’re not going to be bullied into opening because somebody says it’s time to open. We’re going to open when there’s data and science.”