A Difficult Choice for Medical Students 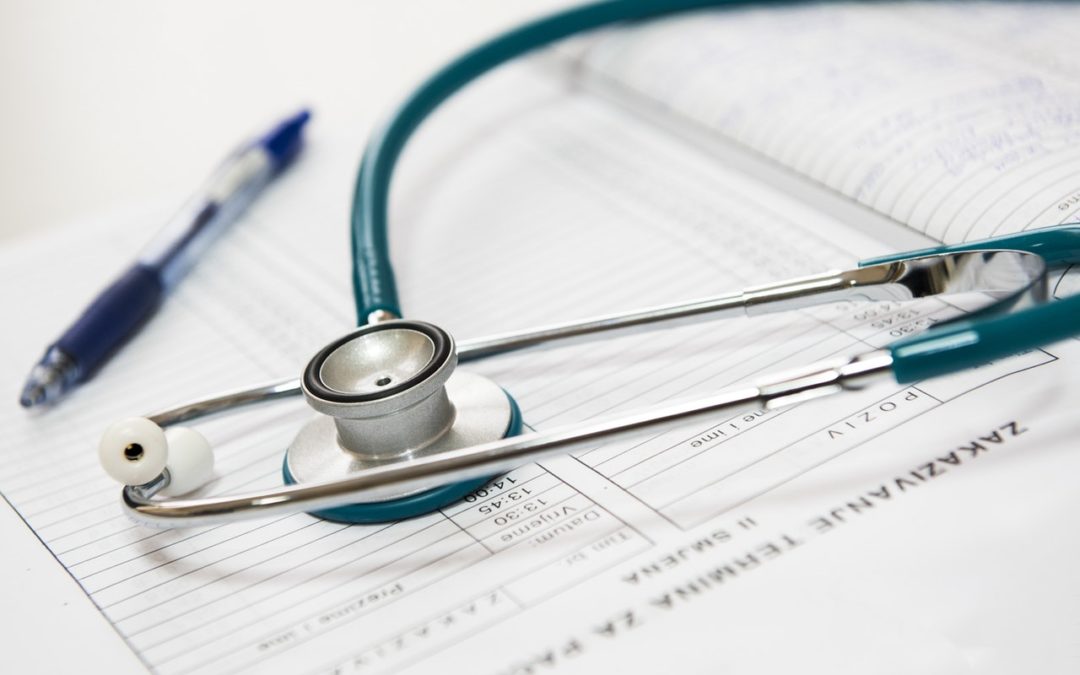 As New York’s health care system strains under the weight of COVID-19 cases, many senior medical students may have the opportunity to help out.

Several medical schools are contemplating early graduation for students willing to help fight COVID-19. These decisions come a little over a week after medical schools pulled students from hospital rotations for a temporary two-week suspension.

Some retired doctors and nurses have also answered Gov. Andrew Cuomo’s call to return to work. Doctors in other medical specialties are increasingly finding themselves fighting the pandemic.

New York University’s Grossman School of Medicine announced Wednesday that it is planning to allow senior medical students to graduate early and begin work as interns at medical facilities around the city.

“I think a lot of students definitely feel pressured because there is the expectation that they should help, that they want to learn and this is a great opportunity,” said Meryl Kravitz, a third-year student at Albert Einstein College of Medicine, in a phone interview.

Einstein students were asked to return to clinical duties if they are willing, as the school has not yet committed to an early graduation, according to an email obtained and published by Brief19 on twitter.

Although students can choose to work with COVID-19 patients, they will still be working as medical students and cannot be compensated, according to the information published by Brief19. The decision sparked a flurry of twitter comments condemning the policy.

“They need to pay them,” tweeted another person.

Einstein held a town hall to address student’s concerns and reassure them that working with COVID-19 patients is completely optional, according to Kravitz.

“The administration is trying to reassure students that they shouldn’t feel pressured. But I think that’s just the nature of the situation because we desperately need more people, and those people are medical students,” said Kravitz.

For students who have pre-existing medical conditions, subpar health insurance or family to take care of, the decision to volunteer can be much more difficult, Kravitz said. Some students are concerned about a lack of financial protection if they get sick, she added.

“It can be considered exploitative because you’re potentially receiving nothing when you could be giving up a lot,” she said.

Einstein is offering volunteer opportunities for students that don’t involve direct patient contact, said Kravitz, who is involved with a volunteer effort to communicate with health providers who may be sick with the virus.

Other medical schools are allowing medical students in their first few years to volunteer in ways that don’t involve interacting with sick patients, such as helping community members access food and child care.

Chiara Lawrence, a first-year student at Albany Medical College, said students have mixed feelings about the possibility of working with COVID-19 patients.

“There is a certain degree of risk that you take on as someone who decides to move forward with this profession,” said Lawrence in a phone interview.

“But there is a legitimate concern with compensation. Medical students are not protected in the same way as physicians,” she said, commenting on concerns of unpaid labor at other medical schools.

Lawrence has a national EMT license, and worked in an emergency room before attending medical school. She said it’s not yet clear to what extent she could volunteer in a hospital, given the fact that she’s a first-year student.

At the same time, she still has class material to learn and tests to study for.

“I would be eager to help out if I could get back in the emergency room,” said Lawrence, who lives alone and feels she is in a good position to assist medical personnel.

“Some people feel, ‘this is why I’m here,’” she said. “The flip side of that is there’s reason to be anxious about spending time in situations in which you dramatically increase your chances of contracting and spreading COVID.”