The Amateur Radio Community Is Ready for Air 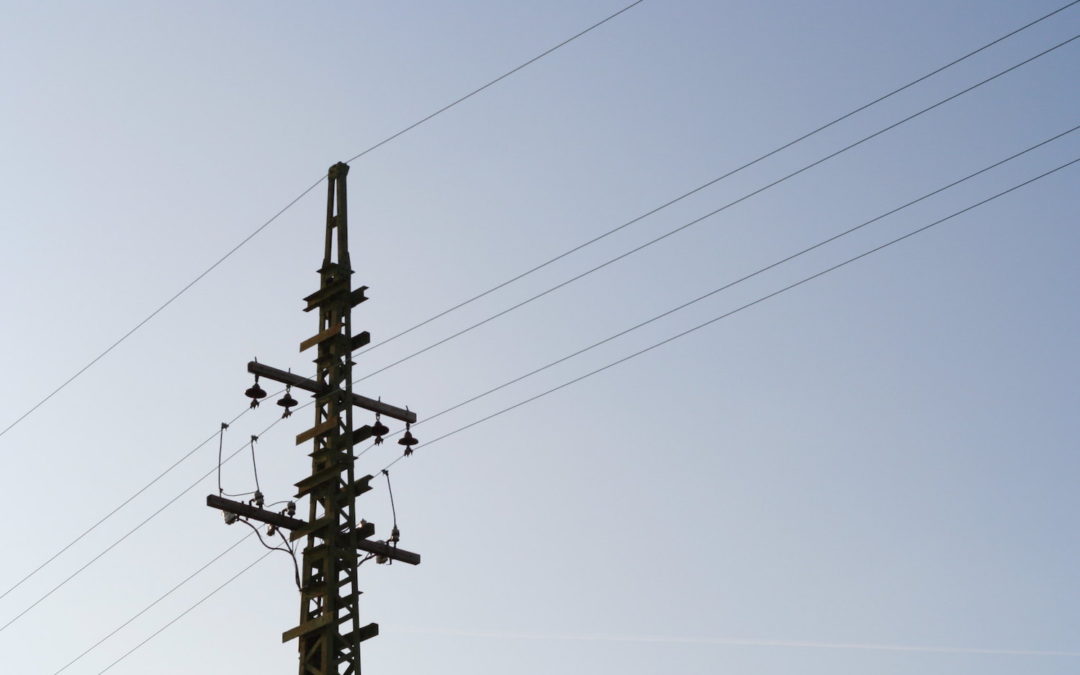 While nearly every aspect of life has changed for New Yorkers during the coronavirus pandemic, one part of residents’ lives has remained intact: the ability to stay in touch with friends and family online and over the phone.

“Your internet for streaming your favorite movie or TV show right now might be a little slow,” said Charles Hargrove, president of the NYC Amateur Radio Emergency Communications Service. “But as far as radio communications, telephone, email—so far, everything’s perfect.”

Slower streaming speeds are a small price to pay compared to more severe interruptions like the ones that occurred during 9/11 or Hurricane Sandy, where the city reported widespread power outages.

Hargrove and his team are preparing in the event that phone lines get overwhelmed or internet services crumble. To help coordinate rescue efforts during emergencies, the service works with government agencies like the city Office of Emergency Management and nonprofits including the Red Cross.

Together, they come up with creative ways for emergency workers, transit authorities and utility providers to stay in touch—like finding communication lines on frequencies of the radio spectrum that aren’t heavily populated. The organization remains on standby.

Hargrove’s experience reminds him that the situation can change at any moment. On 9/11, for example, amateur radio operators scrambled to set up alternative ways to communicate. When the city closed highways and bridges to traffic, tractor trailers packed with supplies lined up. Mobile-phone networks were jammed and became unreliable. Drivers knew they had to make it to distribution warehouses but had no communication system or instructions in place to guide them into the city.

“Here’s a trucker. He’s got a load of boots and buckets and all sorts of other stuff in the back. And he doesn’t know who to see, where to go, how he’s going to get there,” Hargrove said. “And all he’s got is his CB radio.”

The emergency radio service began broadcasting from the roof of a high-rise in the Rockaways, guiding truckers via their radios. It was an unconventional and effective approach. “When you’re presented with a problem, don’t worry about what the book says. Figure it out,” Hargrove said.

Beyond quick decision-making in times of crisis, the service trains amateur radio enthusiasts so that they’re prepared to help. The organization uses gatherings like the marathon and public-service events to provide new members with firsthand experience. It also arranges licensing tests for radio enthusiasts to get registered as operators through the Federal Communications Commission.

Even though it’s unlikely that the city’s entire communication network would collapse as a result of the coronavirus outbreak, Hargrove said the service stands ready.

“But it doesn’t mean that we should be sitting back and not be ready,” he said. “9/11 taught us that you have to be flexible. You have to have every single tool in your toolbox.”