This Clearly Makes It More Deadly 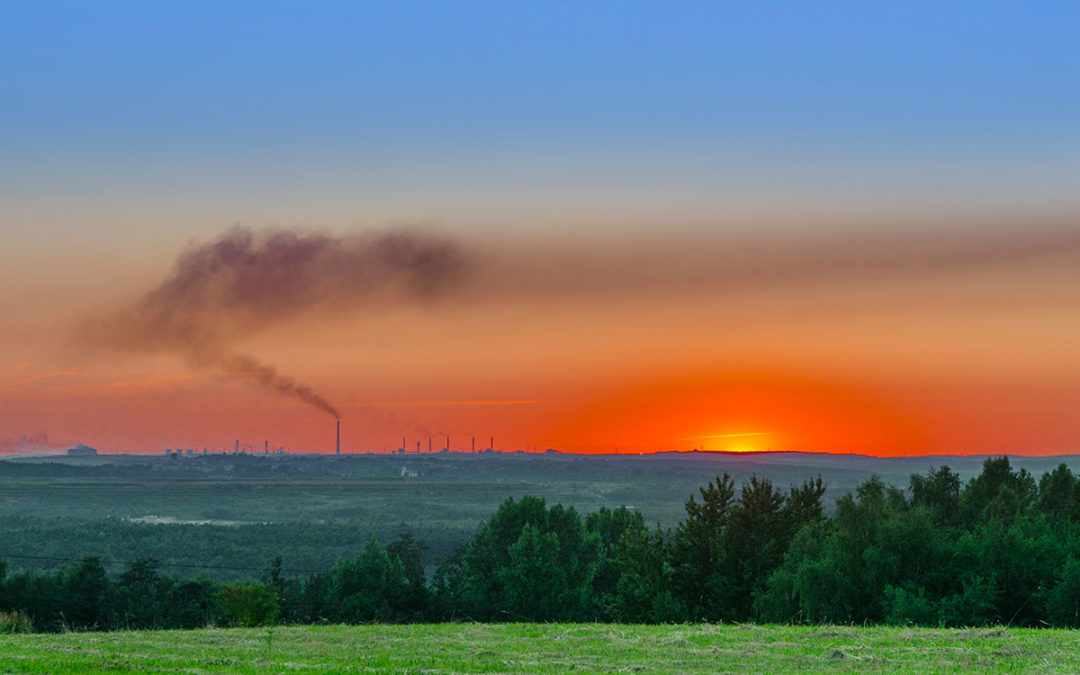 Recent findings build on research done during the Severe Acute Respiratory Syndrome (SARS) epidemic that began in 2002. Both SARS and COVID-19 are respiratory illnesses caused by coronaviruses

In the U.S, the U.S. Environmental Protection Agency has temporarily relaxed the enforcement of some pollution regulations, a cause for further alarm among scientists.

“The science is speaking very loudly,” said Dario Caro, an environmental scientist at Aarhus University in Denmark. “We should start to think about the costs of going on with ‘business as usual.’”

Caro and two other researchers, Bruno Frediani and Edoardo Conticini, noticed that Northern Italy, a region that bore the brunt of Italian COVID-19 fatalities, is one of the most polluted regions in Europe.

Their investigation into atmospheric pollution’s relationship with the novel coronavirus in two regions in Northern Italy, was published in the journal Environmental Pollution. They found that people living in polluted areas tend to have an overexpression of cytokine, an immune system protein.

Caro says the link between air pollution and virus fatality rates seems to echo past research into environmental risk factors.

Another recent study, submitted for peer review by the Harvard University T.H. Chan School of Public Health, found that higher levels of PM 2.5, a harmful air-particulate pollutant, were linked to increased risk of death from COVID-19. The study examined more than 3,000 U.S. counties.

While the Harvard  study did not focus on racial disparities, the researchers found that even just a small increase in long-term PM 2.5 exposure (one microgram per cubic meter of air) was associated with an 8-percent increased risk of death.

Researchers also found a similar association during the SARS epidemic in 2002.

In 2003, Zuo-Feng Zhang, a professor of epidemiology at the University of California in Los Angeles, found that the variability in SARS fatalities across China could be partially explained by levels of air pollution. His study suggested that patients from areas with high levels of air pollution were twice as likely to die from the virus than patients from areas with low levels.

Other factors Zhang’s study was not able to fully take into account could also have impacted SARS fatalities, including access to care and pre-existing medical conditions. Still, his findings added to the vast body of research that has linked exposure to air pollution to poor respiratory health outcomes, including lung inflammation, COPD and asthma.

Air pollution is believed to weaken the immune system and predispose people to suffer from respiratory illness, according to the EPA.

“This isn’t the first time we’ve seen this,” said Caro. “But now we have the possibility to respond in a different way.”