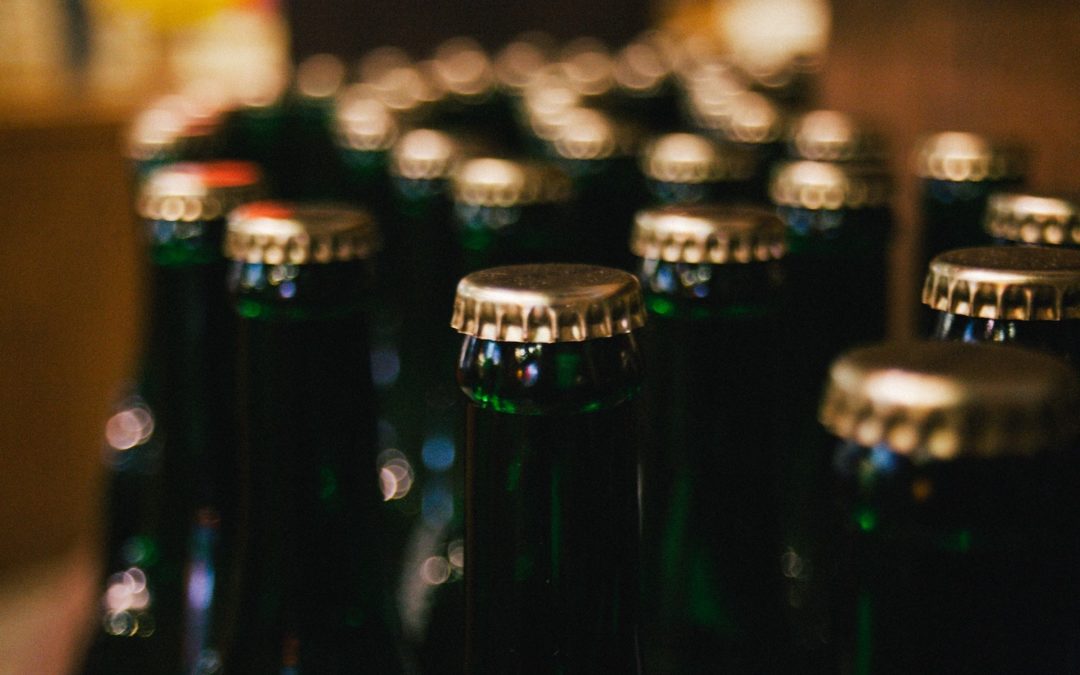 Darrell Killmer first discovered online fellowship for recovering alcoholics in the early days of the internet on chat forums. He was a single dad of three, and an only child himself taking care of elderly parents. It was hard to have a social life. The Yahoo! chat rooms were a way to connect with people.

In 2015, almost 30 years sober, Killmer created his own Facebook group for recovering alcoholics. For years, it was just him and a few hundred others. Then Facebook changed something in their algorithm, he guesses, and the group started gaining traction.

And then, the coronavirus hit.

As the pandemic shuts Americans in their homes, the temptation to drink can be irresistible. It’s a dangerous time for those with alcohol addictions — a population already with a low rate of seeking treatment. Participation in online recovery communities is growing exponentially. And while those online groups often served as a gateway to in-person meetings, Killmer says, now they are more important than ever in helping people avoid a return to drinking.

“Even at this point in my recovery, it’s not part of my lifestyle anymore, but there’s nothing stopping me from taking that first drink,” Killmer said.

Those without addiction issues can’t really appreciate how important meetings are, whether in person or remote. “For those that aren’t in it, it probably isn’t essential in their mind,” Killmer said. “I can tell you that for us, it is.”

Drinking is a coping mechanism, so it’s natural to see an uptick during a global pandemic, says Paul Gilbert, a professor at the University of Iowa College of Public Health. But drinking to cope is part of the problem for many with alcohol abuse problems.

“There may be a lot of folks that are at that point where they’re ready to seek help, and they find these online resources pretty quickly,” Gilbert said.

Gilbert, who studies disparities in drinking among gender, racial, ethnic, and other groups, recently published a study that found women are less likely than men to seek treatment through services. This disparity may be due partly to the traditionally masculine nature of in-person groups, he says. But the wider array of online options that have cropped up could help to bridge the gap.

Hundreds of groups like Killmer’s exist on social media, particularly on Facebook. Many of those meetings used to be in person but have moved online with the pandemic. And programs that were already online have grown rapidly. In The Rooms, a “global recovery community,” has added thousands of members, and is now up to 635,000 people, according to administrators.

Killmer’s Facebook group now hosts more than 14,000 members, with a third of those added in the last two months. Killmer asked that the group’s name not be used, in order to avoid promoting a specific recovery practice. He receives hundreds of requests a day to join, he said. Users log on from more than 100 countries and for hundreds of virtual meetings per week.

Researchers at the University of Sheffield studied online recovery communities specifically not affiliated with Alcoholics Anonymous last year, and found that the most important benefit was connecting with others who may not fit the typical idea of an alcoholic.

“For me, people with drink problems had lost everything,” said one female respondent who had participated in online recovery groups. “And here were just women who, you know, were managing to be a mother and managing to go to work every day and yet were just drinking too much every night,” she said.

Killmer believes that online groups are welcoming in a way that in-person meetings aren’t. The internet can be anonymous — many of his group’s members don’t have profile images, and don’t turn their cameras on during virtual meetings. He hoped his group could help newcomers online feel comfortable enough to attend an in-person meeting.

“If I could plant a seed, once people get a little bit of time under their belts and they’re not waking up sick every morning, quite literally, things change.”

“If I have a sponsor who can physically put his boot up my butt if I’m not doing something that is healthier, or if I’m acting up in old ways,” Killmer said. “It’s harder to lie to somebody face to face.”

But as the crisis continues, experts can’t yet say how well online adaptations of recovery fellowship have supported those in need.

“We probably won’t know for a while what the end result was,” Professor Gilbert said from the University of Iowa. “It’s all happening so quickly.”

Killmer’s go-to line for newcomers to alcohol recovery is also his best bet at the future of recovery programs in the wake of the pandemic.

“It may not get immediately better,” he said, “but it certainly will get different.”