Asian-Americans Were Ahead of NY’s Leaders 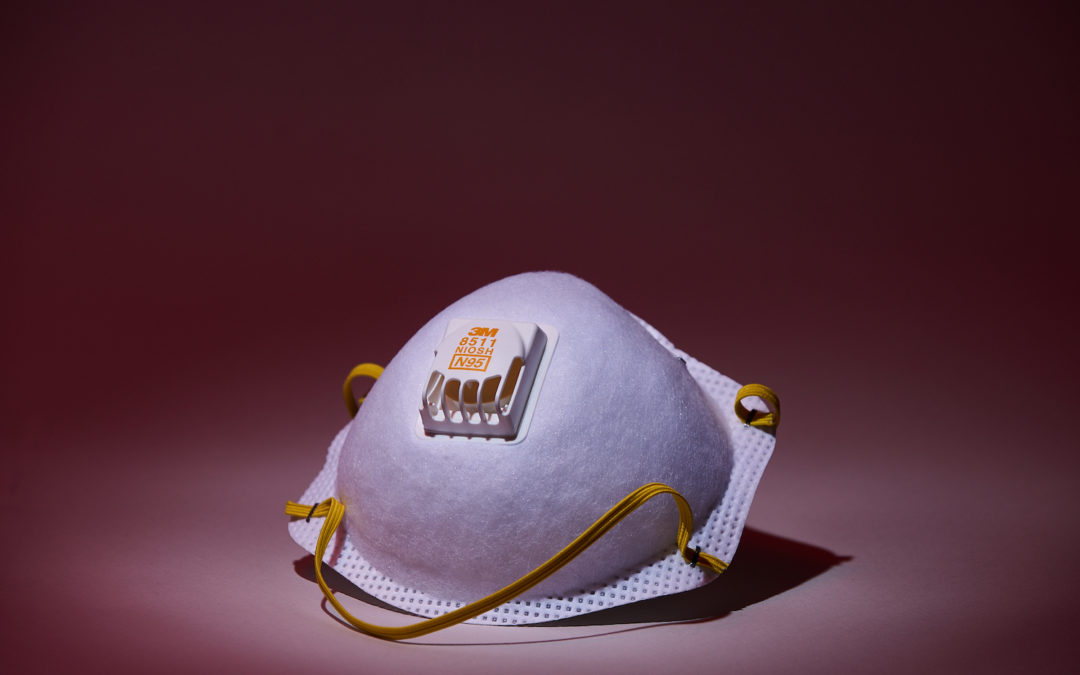 Asian-Americans, who comprise 14 percent of the city population, have suffered just 7 percent of the COVID-19 deaths, the lowest share, according to state data broken down by race and ethnicity. Additionally, the ZIP codes of Chinatown in Manhattan, 10009 and 10003, have some of the lowest confirmed COVID-19 cases and death rates in the city.

Asian leaders believe their community avoided scores of deaths because residents knew about the virus early—and didn’t wait for Mayor de Blasio and Gov. Cuomo before taking it seriously.

“People in Flushing, for example, who have lived and traveled in China and other parts of Asia have a lot more experience dealing with these types of epidemics and were much more prepared,” said John Choe, executive director of the Greater Flushing Chamber of Commerce. “If you walked down Main Street in Flushing, you would see people wearing masks months and years ago, even before this happened.”