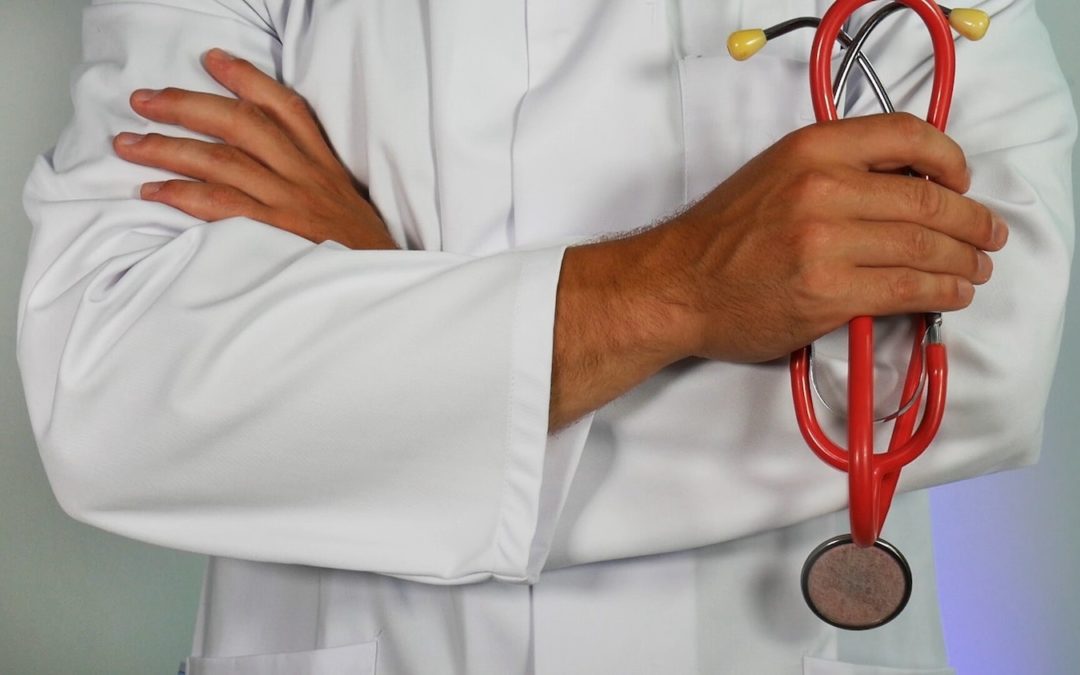 Waqqas Tai, 26, has lately found himself scrolling through Amazon looking at PPE, or, personal protective equipment. He considers buying some for himself, then changes his mind.

“You hear about shortages, but I’m telling myself not to look into it,” he said.

But he dug his old chemistry goggles and flame-retardant lab coat out of his childhood room, just in case he needs them in the future.

Tai recently completed the requirements to graduate from the New York Institute of Technology College of Osteopathic Medicine. Then, he went home to his parents’ in Albany to wait for word on his residency — when and where he would officially begin his career as a doctor.

After several anxious weeks, he got his assignment: he would start as a resident in Brooklyn in June. He finally felt like he could relax and prepare for his upcoming graduation and move into the city. He started hunting online for an apartment. He began thinking about how he’ll disinfect himself and his clothes between shifts when he’s treating coronavirus patients.

Then he received a simple, unceremonious email: he’d graduated. Like many schools around the country, his med school decided to let students graduate early in order to volunteer at local hospitals starting immediately. 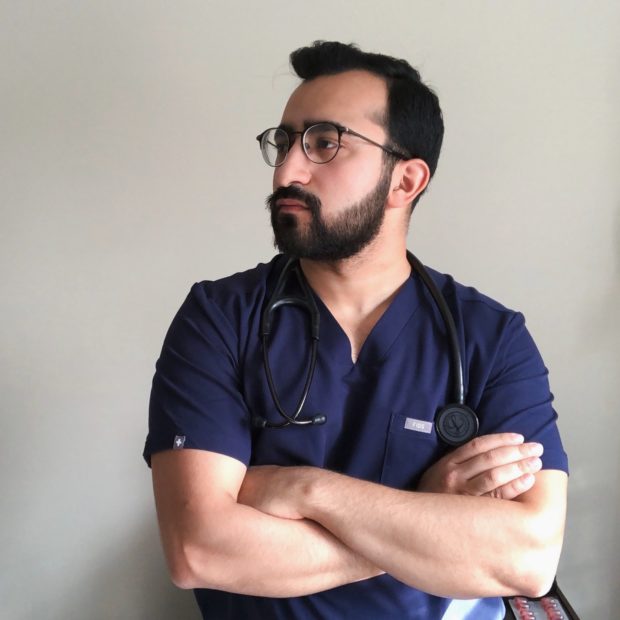 Waqqas Tai, 26, will begin his residency in Brooklyn this June. (Waqqas Tai)

Tai and his peers had to contemplate the risks of volunteering in the months before their official residencies this summer.

Students who chose to volunteer would be, it seemed to Tai, randomly assigned to a hospital in the city. Maybe they’d be paid. Maybe there’d be protective equipment for them to wear. Or maybe not. If he got sick while volunteering, he might not be healthy enough come June to start his residency, sidetracking his career as it was finally about to start.

“I wanted to help, I wanted to volunteer,” Tai said. “But with a lack of information how are we supposed to do that?”

He decided not to volunteer. Without a sure way to pay rent while risking his safety, it didn’t seem worth it.

Tai doesn’t want to dwell on the newly increased health risks of his profession or on the residents who have already died from the virus. He’s trying not to think about the dangers of working in the city with the highest number of coronavirus cases in the country.

“I play the denial card so hard these days,” he said.

Tai knows that as a resident in internal medicine — which he calls, “the bread and butter of adult medicine” — he’ll move every day from room to room checking on adult patients, diagnosing and treating diseases. The coronavirus could be the disease in every single room.

While internal medicine residents typically wear formal clothes, like a button down shirt and tie, during the pandemic, his hospital will provide scrubs for him to wear.

Tai’s mother worries about her son working in New York. She prayed when he was waiting to hear about his residency assignment, and now she’s praying for his safety, Tai said. His father — who is also a doctor — is more calm and reassuring.

“This is what you signed up for,” his father told him. Tai hears the opposite from some of his classmates: this is not what they expected when they decided to become doctors. Despite his reluctance to volunteer, Tai knows he will report for duty this summer.