Just 10 Books by Women to Read While Stuck Inside 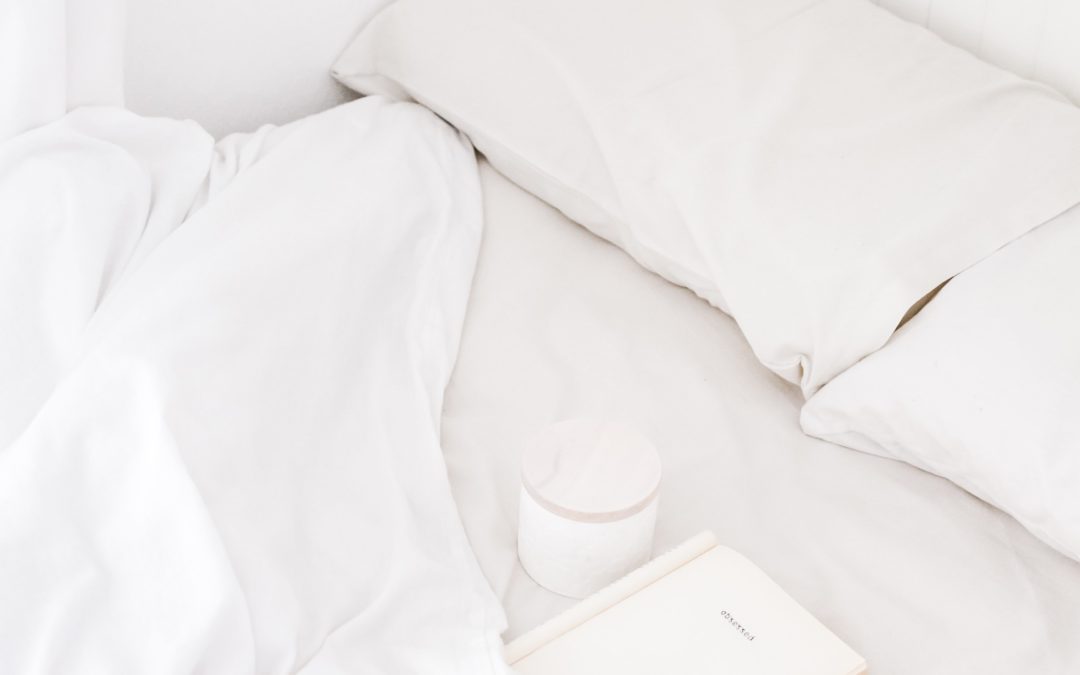 Are you bored? Do you love women? Is your brain fried from 37 consecutive hours of Netflix’s “Top 10 in The U.S.”? Is there a deep guilt rising in your gut that you aren’t reading enough while sheltered in place?

Well, do I have some books for you.

Below is an, in no way comprehensive, list of some lovely women to read in pajamas, in your prom dress, in denial–or in some way all of those things at once:

Excerpt: “Those of us who stand outside the circle of this society’s definition of acceptable women; those of us who have been forged in the crucibles of difference — those of us who are poor, who are lesbians, who are Black, who are older — know that survival is not an academic skill. It is learning how to take our differences and make them strengths. For the master’s tools will never dismantle the master’s house. They may allow us temporarily to beat him at his own game, but they will never enable us to bring about genuine change. And this fact is only threatening to those women who still define the master’s house as their only source of support.”

From a survivalist Mormon family in Idaho to a Ph.D. program at Cambridge University, Westover’s traces her journey in the memoir “Educated.” Told in three parts and 352 pages, Westover explains what it’s like to be raised by a father terrified of hospitals and called a whore for growing close with boys, along with other unimaginable and somewhat indigestible horrors.

Excerpt: “I am only seven, but I understand that it is this fact, more than any other, that makes my family different: we don’t go to school. Dad worries that the Government will force us to go but it can’t, because it doesn’t know about us. Four of my parents’ seven children don’t have birth certificates. We have no medical records because we were born at home and have never seen a doctor or nurse. We have no school records because we’ve never set foot in a classroom. When I am nine, I will be issued a Delayed Certificate of Birth, but at this moment, according to the state of Idaho and the federal government, I do not exist.”

Gay’s 2014 collection of essays unpacks how to be a feminist while liking things that maybe aren’t as pro-woman as they should be. And, in taking the next step, she challenges who defines what “should” even means. Gay is an unapologetic writer, Tweeter, and feminist. In this book, she says what everyone’s thinking and doesn’t whisper when she does it.

Excerpt: “Pink is my favorite color. I used to say my favorite color was black to be cool, but it is pink–all shades of pink. If I have an accessory, it is probably pink. I read Vogue, and I’m not doing it ironically, though it might seem that way. I once live-tweeted the September issue.”

The Language of Flowers
By Vanessa Diffenbaugh

Inspired by a Victorian-era dictionary on flowers, Diffenbaugh’s debut novel tells the story of Victoria Jones. The complex character is a flower arranger. But, her real story stems from her experiences in more than 30 foster homes as a child and teen. Diffenbaugh’s descriptions of homelessness, attachment disorder, and flowers received mixed reviews from critics but tend to elicit a reaction from all who pick it up.

Excerpt: “After three blocks I came to a liquor store, where paper-wrapped bouquets wilted in buckets under the barred windows. I paused in front of the store. They were mostly mixed arrangements, their messages conflicting. The selection of solid bouquets was small: standard roses in red and pink, a wilting bunch of striped carnations, and, bursting from its paper cone, a cluster of purple dahlias. Dignity. Immediately, I knew it was the message I wanted to give. Turning my back to the angled mirror above the door, I tucked the flowers inside my coat and ran.”

On Intersectionality
By Kimberlé Crenshaw

Crenshaw coined the term “Intersectionality” in 1989. Since, the word has been thrown around by both the left and the right to discuss how identities interact to create divergent—and usually complicated—life experiences. “On Intersectionality” combines Crenshaw’s essays that have impacted policy, American consciousness, and feminist thought.

Excerpt from her essay defining intersectionality: “And so, when the practices expound identity as ‘woman’ or ‘person of color’ as an either/or proposition, they relegate the identity of women of color to a location that resists telling. My objective here is to advance the telling of that location by exploring the race and gender dimensions of violence against women of color.”

She Said
By Jodi Kantor and Megan Twohey

“She Said” is the step-by-step story of how two New York Times reporters broke the Harvey Weinstein case, bringing readers back to what feels like a millenia ago: 2017. Kantor and Twohey tell of their interviews in coffee shops, bars, conference rooms, and front porches. Tackling the nuances of what the #MeToo movement means today, the co-authors give a look into reporting on violence against women that makes readers want to both look away and turn the pages.

Excerpt: “As Perkins and Jodi ate lunch and talked in London, written proof of those restrictions was sitting in Perkin’s bag. Though Jodi and Megan knew about Rose McGowan’s settlement, and suspected that one had been struck with the former assistant Megan had met, the reporters had never actually laid eyes on any of the Weinstein settlement papers. In investigative journalism, knowing about incriminating documents was good; seeing them was excellent; and having copies was best.”

Wow, No Thank You.: Essays
By Samantha Irby

She’s entering her forties, she’s uncomfortable, and she is writing about it. Irby, a comedian who runs a blog called “Bitches Gotta Eat,” published this latest collection of essays last month. “Wow, No Thank You.” takes the reader to a point of introspection that is at once hilarious and honest. Already a bestseller, readers are flocking to Irby’s book as a perfect escape from the monotony of staying at home.

Excerpt: “Breakfast was over four hours ago, so I start with lunch. I once read one of these profiles where the woman featured talked about alkalizing her body at the start of the day with lemon water, and I am being 100 percent sincere when I say that sentences like that fucking mystify me. What does that mean? How did she learn those words?? I go to the doctor every other day and never has one of them told me about alkalization. Alkalining? Alkalinization? THE NEED TO BE ALKALIZED.”

Ain’t I a Woman? Black Women and Feminism
By bell hooks

bell hooks, who intentionally keeps her name undercased in all her writings, entitled this book after Sojourner Truth’s “Ain’t I a Woman?” speech delivered at the Women’s Convention in Akron, Ohio, on May 29, 1851. hook’s book examines how racism and sexism have compounded with each other throughout history.

Excerpt: “It is obvious that many women have appropriated feminism to serve their own ends, especially those white women who have been at the forefront of the movement; but rather than resigning myself to this appropriation I choose to re-appropriate the term ‘feminism,’ to focus on the fact that to be ‘feminist’ in any authentic sense of the term is to want for all people, female and male, liberation from sexist role patterns, domination, and oppression.”

Writing from over two decades of experience interviewing Puerto Rican women from five different families in Brooklyn, López discusses sterilization as something that is at once coercive and empowering. By digging deep into how economic, cultural, and gendered decisions interact with fertility, she gives the fullest account of sterilization within Puerto Rican communities to date.

Excerpt: “These women were taking advantage of the coolest part of the morning to cook lunch early. Mothers living on the ground floor called out of the windows to their children playing on the sidewalk. On some blocks the children screamed, laughed, and frolicked as they were sprayed with water from an open hydrant—their only relief from the sticky heat. I finally arrived at doña Rosario’s block.”

Confessions of a Sociopath: A Life Spent Hiding in Plain Sight
By E.M. Thomas

For readers who want something dry, concerning and eye-opening, this is the book for them. Thomas, which isn’t the female law professor’s real name, details her life as a sociopath. Challenging the idea that they’re all killers, criminals, and lifeless, Thomas brings people into her journey of being a member of society.

Excerpt: “When you grow up as a girl, it is like there are faint chalk lines traced approximately three inches around your entire body at all times, drawn by society and often religion and family and particularly other women, who somehow feel invested in how you behave, as if your actions reflect directly on all womanhood.”