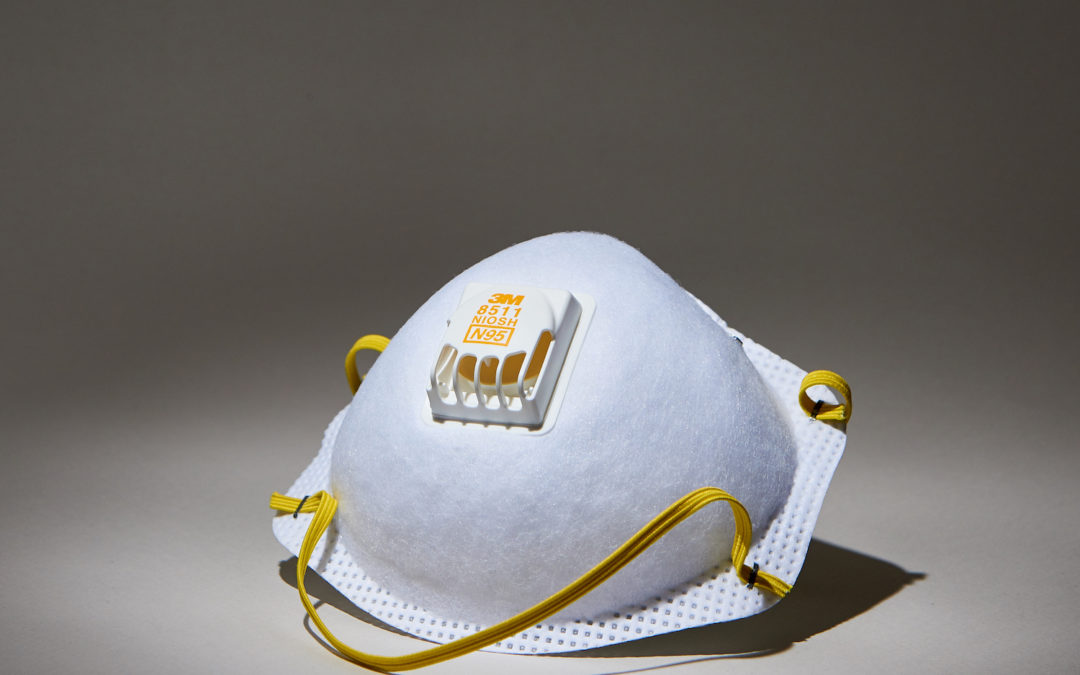 New Yorkers are required to wear face coverings in most public settings went into effect Friday under a new state order aimed at slowing slow the spread of coronavirus. But the new order conflicts with a law that can make obscuring one’s face a crime.

Gov. Cuomo’s April 17 emergency directive conflicts with the state law that generally prohibits masks and face coverings, said lawyers familiar with the issue. New laws passed by the state legislature will repeal contradictory aspects of the other law, but the emergency order does not. Cuomo’s ruling that New Yorkers must wear facemasks “in situations where social
distancing cannot be maintained” leaves some ambiguity as to when the masks are required, the lawyers said.

The face-covering law, Penal Law 240.35(4), says that a person “masked or in any manner disguised by unusual or unnatural attire or facial alteration” is guilty of loitering.

Sam Feldman, a public defender with Appellate Advocates, pointed out the overlap on Twitter, and in a subsequent phone interview, Feldman described the face-covering law as a holdover to the stop-and-frisk era, when police officers could use it as an excuse to target a “particular type of person, especially young black and brown men.’

“To us, it’s kind of a curiosity, but I think there are plenty of NYPD officers out there that are familiar with this law and using it against people that represent their idea of a gang member,” Feldman said.

The law also has been used to arrest protesters, including those associated wit the Occupy Wall Street movement in 2011 and supporters of the protest-punk group Pussy Riot in 2012.

Forcing street-level NYPD officers to make judgments about which laws to enforce could lead to confusion at best, or targeted enforcement at worst.

Police have had problems enforcing the new social-distancing edicts. In early April, an officer reportedly threatened to issue a summons to two people sitting next to each other in Williamsburg’s Domino Park—even though they said that they lived together.

NYPD just now telling these two to sit apart. The woman said: but we’re married, we live together. Cop replies: it doesn’t matter, move apart or I’ll issue you a summons. #coronavirusnyc pic.twitter.com/DapU6KEb90

Keith Taylor, a John Jay College of Criminal Justice professor and a former NYPD assistant police commissioner, said fears about how mask-wearing people of color are treated by police are grounded in past experience.

His concerns include what an “African American with a bandana may represent to store owners and law enforcement officers,” and how lower-income communities of color are bearing the brunt of the outbreak.

Still, Taylor said, he thinks officers are up to the task.

“The Police Department is a flexible, modular organization,” Taylor said. ““Law enforcement by design is prepared to expand its resources to meet the need.”

He added that the NYPD, with many officers assigned to emergency postings or affected by COVID-19, will likely cut down on enforcement of violations like littering, public drinking and noisy gatherings. Earlier this month, nearly 20% of the department was reportedly out sick.