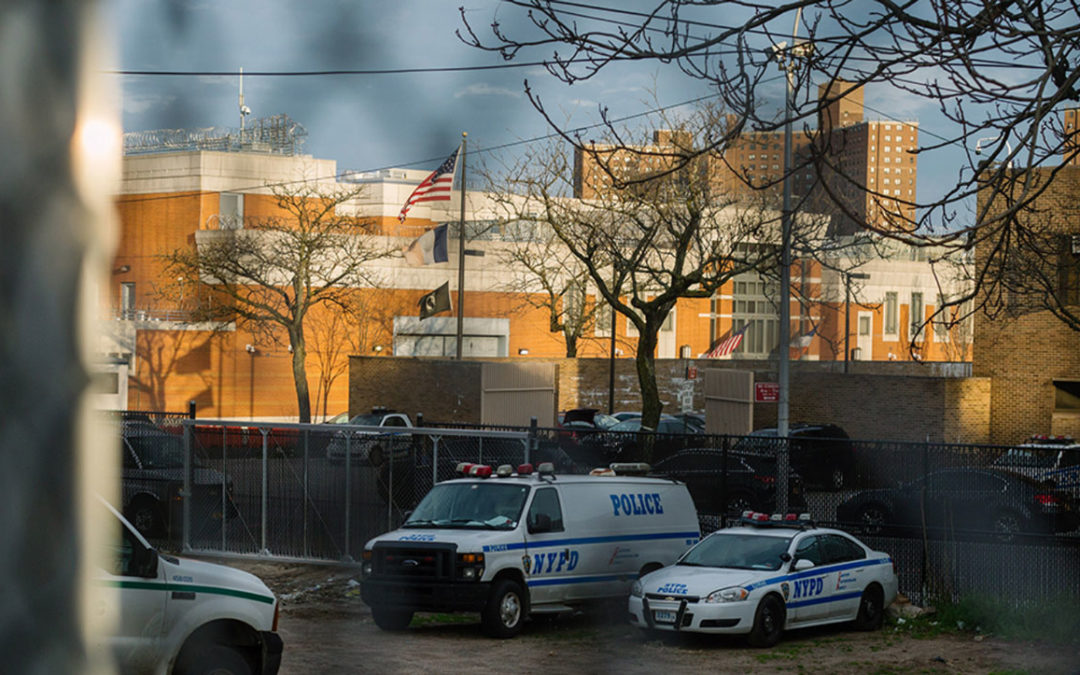 The Crossroads Juvenile Center in Brooklyn, where young people were transferred from a Bronx facility.
—

Violence erupted at a Brooklyn juvenile-detention center days after the arrival of young people transferred from a Bronx center now designated as the single facility for those showing COVID-19 symptoms.

The mayhem broke out after current and former guards voiced concerns that conditions at Crossroads—created by a makeshift policy in response to the pandemic—were dangerous.

“The staff is scared to death,” said Derrick Haynes, an 18-year veteran of Horizon Juvenile Center in the Bronx and a friend of one of the injured guards. “They are scared for their lives. And look what happened.”