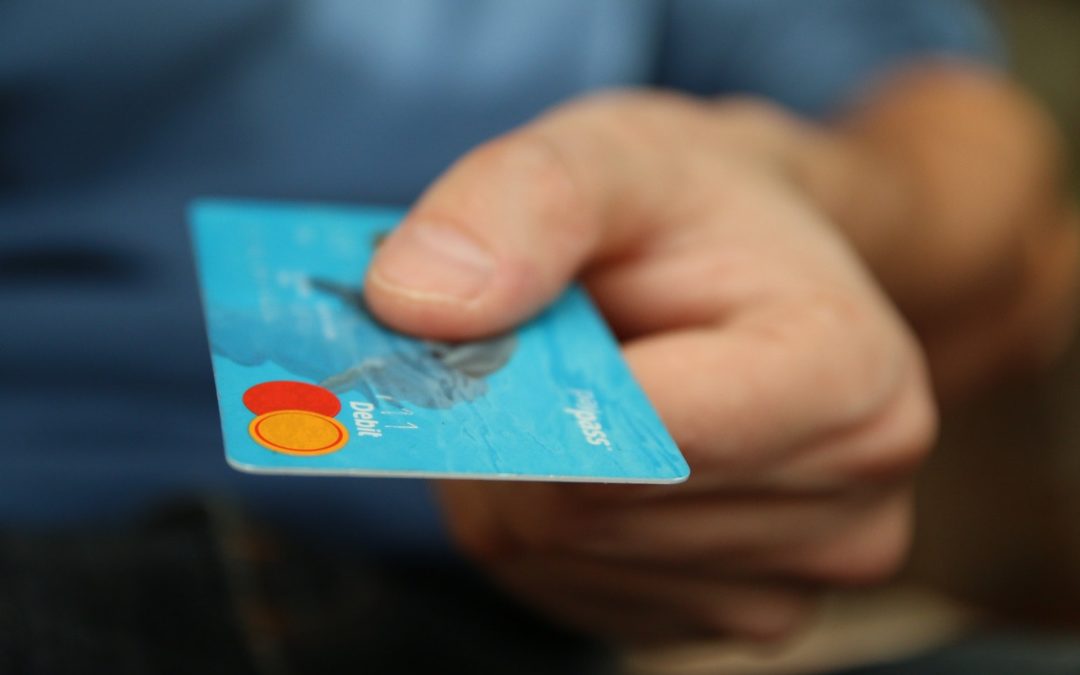 A comma is appearing in many bank accounts with the arrival of the government’s $1,200 stimulus check. Some New Yorkers lucky to already have their own financial security blankets are donating rather than keeping that money.

So, if you’re looking to put your stimulus money to a progressive cause rather than, say, luxury brand sweatpants that every single site wants you to buy, check out the following organizations that provide direct relief across the city:

These organizations are joining together to campaign for the release of prisoners in New York State to save lives in the wake of the pandemic. “Deplorable, unsanitary and inhumane conditions in our state correctional facilities guarantee that the spread of coronavirus will be rapid and lethal,” the list of demands reads. Donations to Parole Preparation Project go specifically to commissary funds and packages for incarcerated people and more.

Created by Equality for Flatbush and the Brooklyn Anti-Gentrification Network, this mutual aid project has five prongs of action, including deliveries for groceries and supplies, a phone tree to connect neighbors and a specific emergency fund for hourly workers you can donate to.

This organization provides support for the people who really run this city: street vendors. Whether they’re slinging hot dogs or serving hot shawarma, there are over 10,000 street vendors in New York, and most of them are immigrants and people of color, according to the Project. This group is raising funds directly for street vendors, who aren’t typically eligible for state-sponsored benefits or relief funds.

This group of Bernie Sanders supporters decided that even though his campaign is over, their work doesn’t have to be. They’ve shifted to supporting elderly, disabled and immunocompromised people on the Upper East Side, Upper West Side and in Harlem. Donations go to the purchase of groceries, medical supplies and more.

One Fair Wage fights for tipped workers to receive the full minimum wage, rather than the lower rates that are standard and legal in 43 states. In New York, Governor Cuomo excluded restaurant workers when he announced in 2019 that he would eliminate sub-minimum wage, according to the organization’s website. This fund provides cash assistance to those who rely on tips as their primary source of income.

NYC Shut It Down, an organization that was created after Michael Brown and Eric Garner were killed by police, provides free meals to black, brown and indigenous people who are in need during the pandemic in New York.

The network focuses on supporting all types of worker cooperatives around the city, in which the workers become “worker-owners” who collectively own and manage the cooperative they’re part of. The network created an emergency fund that will give $500 each to 300 worker-owners who cannot access government-provided relief. Bonus: all donations in April will be matched by another donor, per the site.

8. Housing Justice For All

Housing Justice For All campaigns to make housing a human right in New York. During the coronavirus pandemic, they’re one of the groups who fought for a moratorium on evictions. Now, they’re fighting for suspensions on rents, mortgages and utilities.

The Brooklyn branch of this national organization created a GoFundMe campaign to provide emergency relief to sex workers in New York. “The most marginalized of us are the most at risk, and have nowhere to turn when clients stop coming to see us,” the site reads.

10. GoFundMe: Donate to specific families and neighbors in need

Queens Neighborhood United, an organizing collective, recently shared a Twitter thread full of GoFundMe pages for Queens families in need. Some families are trying to pay for medical bills, some are trying to pay for funerals and cremations. Scroll through to find a Queens-based campaign you’re interested in donating to.