You Think You’re Better Than Me? 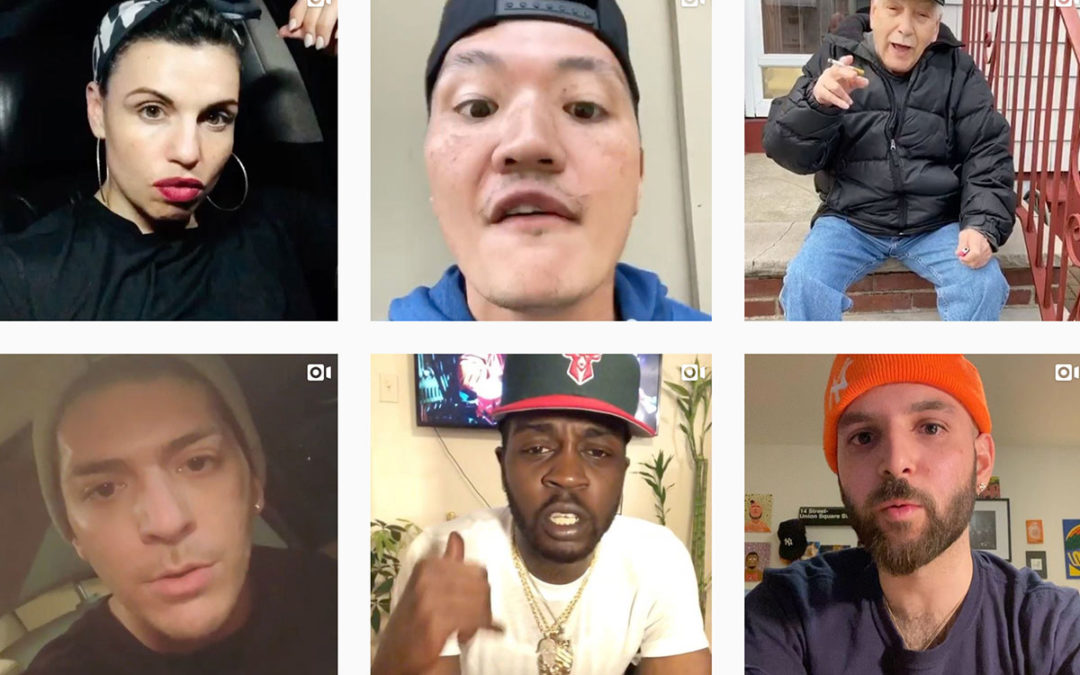 Do you miss the sounds of New York, specifically those of New Yorkers themselves, during the pandemic? You are not alone.

While quarantined with coronavirus, filmmaker Nicolas Heller is collecting submissions from born-and-bred New Yorkers for his #BestNYAccent contest on Instagram.

“It’s important that we keep that NY pride alive and well during such shitty times,” Heller said on his account. “Hearing that NY accent in isolation brings me life.”

In five days there have been 1,000 submissions, from all five boroughs and Long Island. The contest has sparked neighborhood rivalries, inspired snarky comments, and produced plenty of what, in the old days, we called NSFW language.

An incredible submission for #BestNYAccent by @imanibrammer from Queens. What y’all think?? (To submit your video you most post IN FEED and hashtag #BestNYAccent. Pls do not send me the video or tag me in story. You will not be considered that way!)

“I figured it would be a fun thing to do in quarantine and also keep alive that NYC pride,” Heller said on Instagram. “It’s hard for someone like myself who feeds off NY energy every day, to all of a sudden be in isolation without hearing the soothing sounds of New Yorkers.”

Heller and his fellow judges, actor Michael Rapaport and rapper Princess Nokia, are narrowing down the submissions. Then fans will get to vote in March Madness-style matchups.

“It’s more of an opinion for sure,” Heller said by phone of the judging. “It’s a gut feeling and how it makes you feel when you hear it. But we are kind of influenced by the comments as well.”

Actors Alec Baldwin—a Massapequa, Long Island native—the Bronx’s own Chazz Palminteri and Queens-born Debi Mazar posted entries. Yet it’s folks like an old-school wise guy from Maspeth, Queens, a 90-year-old great grandma on Long Island and the street-smart ladies of the Bronx and Brooklyn who are the real stars.

Heller, a native of Manhattan, calls himself the “unofficial talent scout of New York City.” During non-coronavirus times, he documents city characters on his Instagram account, which has reached influencer status with 326,000 followers.

Most of the contest entries have gotten 30,000 to 40,000 views. In typical New York style, there has been a healthy mix of encouragement, competition and heckling in the comments.

Heller says the idea was born out of a list of the top 100 New York accent he created for fun in January. Even though he has a large Instagram following, Heller never expected the contest to become so popular.

“I’m so proud, and frankly shocked, that so many people from the original list have participated in the contest,” he told his followers.

Heller would love to be filming the city right now like many other photographers and filmmakers. “You have no idea how hard it is to not go out right now,” he said from his apartment Thursday afternoon. “But I feel like I need to be responsible and set a good example to other New Yorkers.”