WFH? She Counts on Living at Work 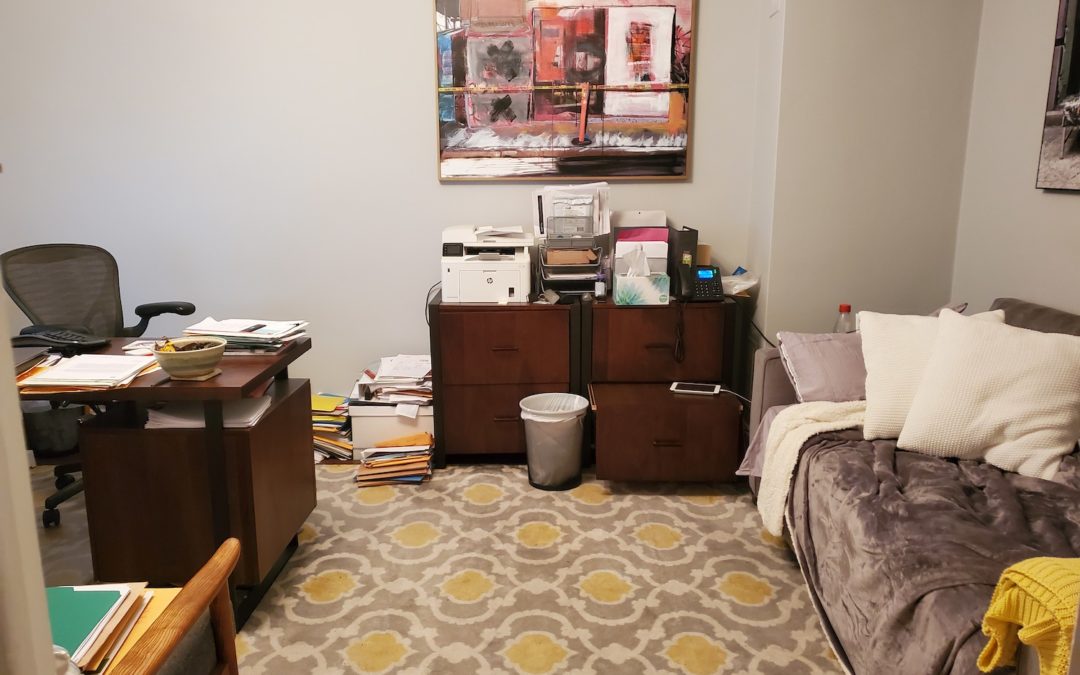 “As functional as my office space is, it’s minimally functional,” Alisa Martin says of  the Upper West Side office, above, where she is now working and sleeping. (Alisa Martin)

New Yorkers all over the city are reconfiguring apartments to accommodate new working-from-home lives.

Not Alisa Martin. Instead of working from home, the accountant decided to live at work. 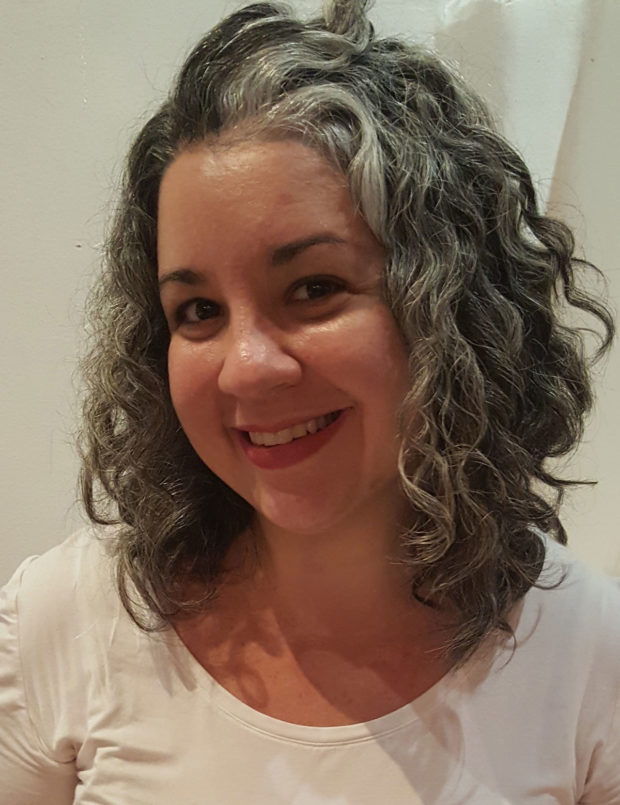 “I was not prepared to have to be here for possibly a month or more consecutively,” said Alisa Martin.

Martin, 38, runs her business from a first-floor unit in an Upper West Side co-op. She moved in two years ago after leaving a co-working space for more privacy—and because she needed a place where she could spend the night during tax season.

The lead-up to the traditional April 15 tax deadline often had kept her in the office—about 40 blocks away from her place in Morningside Heights—until 3 a.m. Dispensing with that trip on occasion was “time better spent sleeping than commuting home,” Martin said.

With New Yorkers restricted to staying home to stop the spread of COVID-19, she decided to stay at work.

Her 750-square-foot space has all the essential fixtures of many a New York apartment: a small kitchen, a compact full bathroom and a sleeper sofa. It has room for all of her work documents and a large desktop computer with two monitors.

Around March 14, Martin began to transfer items from home to the office: “The writing was on the wall that things were going to be getting shut down.” On March 22, she packed a final suitcase of clothing. She’s been at her office ever since.

Another big reason to work out of her office is so she can stay in business. “I have to be able to check the mail,” said Martin, who has many elderly clients who the postal service to send her their documents.

For now, she’s the only one keeping her business running. “I did not feel that it was appropriate to have my staff still coming into the office and risking their health or their family’s health to come in,” she said.

Normally, Martin would have two seasonal employees leading up to April 15—an office assistant and secretary. She has furloughed them while social distancing is still in effect. She also offered to extend their contracts until the new July 15 tax-filing deadline if they would like to come back once the shutdown orders have been lifted. 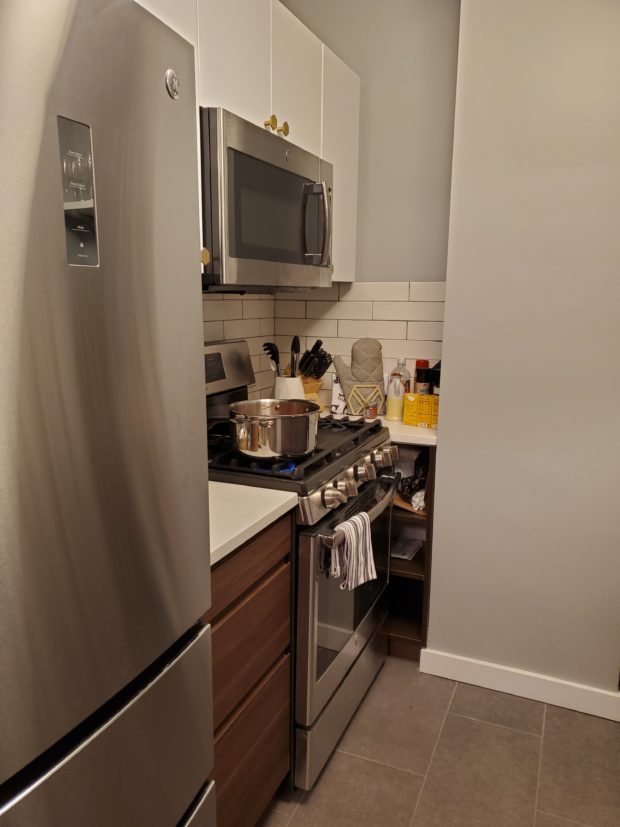 A small  kitchen allows Martin to cook as she self-isolates at work. (Alisa Martin)

Martin didn’t spend a ton of time and energy making the office a dream apartment when she moved in.

“I was not prepared to have to be here for possibly a month or more consecutively,” she said, noting that “as functional as my office space is, it’s minimally functional.” She misses her bed and her bath. And she’s worried about her plants back home. “Thankfully a lot of them are succulents.”

She has found this tax season to be more social that in the past. “Usually I’m holed up in my office and my friends all know that they’ll talk to me after April 15,” Martin said. “But now it’s almost like a necessity that you have to make time for some type of social interaction.”

It doesn’t hurt that the tax-filing deadline has been extended to July.

Martin finds herself reconnecting  more often with friends and family. The friends she would see after tax season now get together digitally for a nightly happy hour. Relatives she would mostly see for holiday like Easter and Passover are a part of her daily life.

“We are in much more contact now than we ever were before,” she said. “That’s something that I think will be a positive takeaway from all of this—that even though we can’t reconnect in person, we are reaching out socially in a way that we hadn’t before. Because it makes you realize the things that you were taking for granted previously.”