Roommates Wanted, More Than Ever 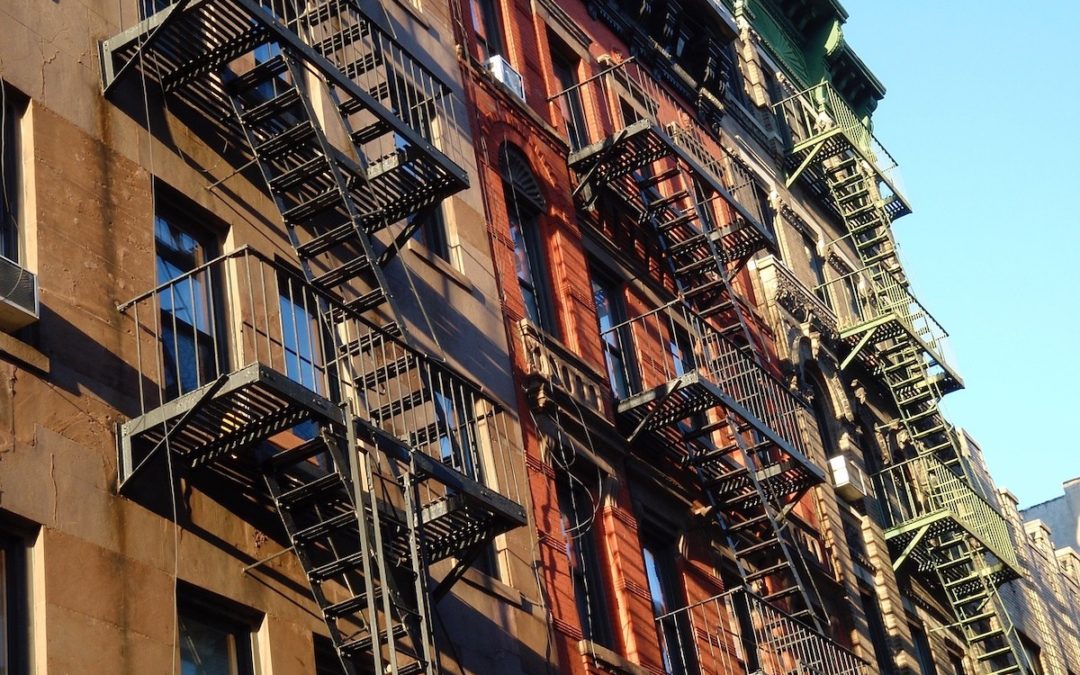 As New York lawmakers consider freezing rent to help tenants during the coronavirus crisis, one Inwood resident is racing to find a roommate for her two-bedroom apartment.

“I might be on the hook for paying for the entirety of the rent for God knows how long until the situation is resolved,” said Jay, who chose not to give her last name since she is still negotiating with her management company. “I think everyone’s a little bit more flaky right now, which doesn’t help.”

In New York, finding a roommate or searching for new housing is tough enough under normal circumstances. The pandemic presents added challenges. Many residents fled the city to stay with friends or family. People who were considering moving to New York for school or work are now having second thoughts. Those searching for a roommate can find it harder than ever.

Jay, who works in advertising, has had several people show interest in moving in for $987 a month. Each has backed out. A person from outside of the state initially committed to live with Jay but changed her mind once coronavirus became a concern. Others had to cut their budgets after being furloughed or laid off.

Jay, desperate to find a roommate before her lease renews on May 1, worries she might not be eligible to receive any government rent assistance, since she is still employed and able to work from home.

“To them I’m doing OK,” Jay said. But I’m not doing OK because I’m going to be paying double the rent next month.”

Caroline Davidson, who lives with two roommates in Washington Heights, has faced similar challenges after a third roommate left the city to move in with their partner. She’s had to find five roommates over the past several years, and by now, she has an efficient system set up. “Normally, it’s a fairly straightforward process,” said Davidson, who works for a nonprofit that advocates for addiction treatment.

The new roommate would pay $870 a month. Davidson typically relies on Facebook groups, room-finding newsletters and social networks like Roomi. She then schedules appointments and sends her roommates calendar invites so that they all can interview potential candidates.

This time, things are more complicated. Davidson quickly pivoted to virtual tours and interviews, since meeting in person was no longer a possibility. That comes with its own set of challenges, she found, as people are less likely to show up for their appointments.

These unusual times have called for extra precautions. Davidson is keeping track of how the coronavirus pandemic has impacted her search so that she can present it to her landlords if she’s unable to fill the space in time.

Mayor Bill de Blasio announced on Friday that he would enact a freeze for rent-controlled units, preventing landlords from raising rents on tenants who are renewing their leases. The measure would do little to help those already in need of relief.

Being unable to find a roommate can also cause long-term problems. Tenants who have trouble paying rent under normal circumstances could easily become overburdened by back payments long after the pandemic.

Tenants-rights advocates are calling for more comprehensive solutions, such as complete rent forgiveness during months that tenants are unable to work. This, they say, will help provide some relief for residents who find themselves struggling to pay rent or searching for someone to share the cost of an apartment.