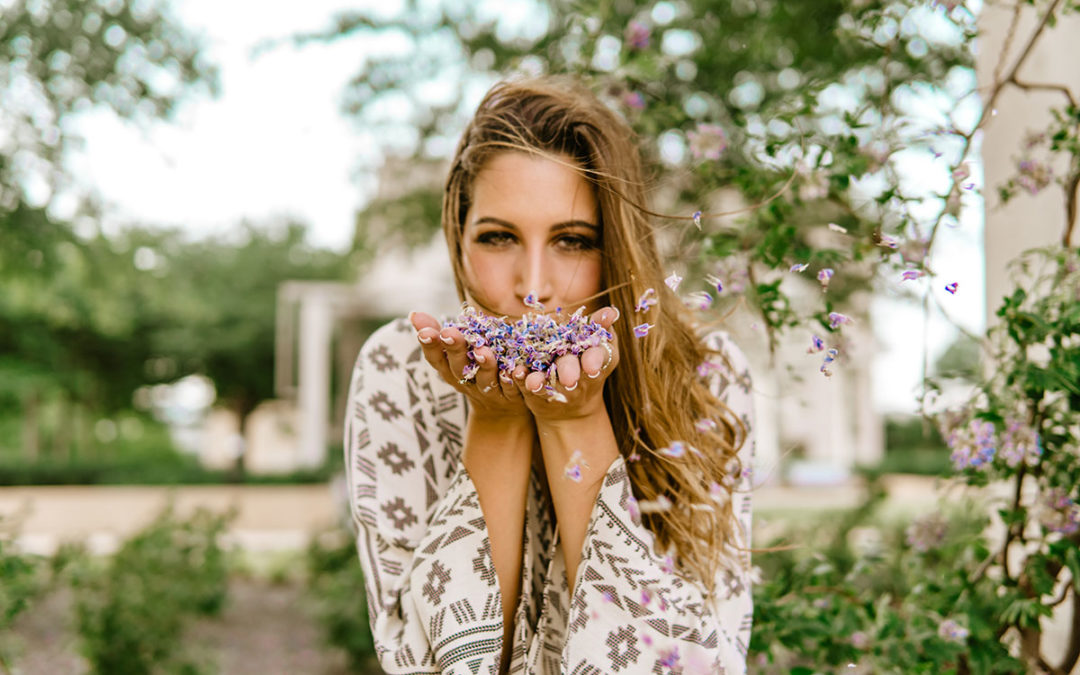 The coronavirus crisis has shut down the 15-year-old venue. Now Miller is trying something new—Instagram concerts. Miller was one of four musicians who performed on Instagram Live for a show from 94.7 FM, New York’s country radio station, on Sunday.

“For me, it was like a no-brainer,” said Miller in an interview you can hear below. “Well, we’re all home. We’re on our phones. We’re all bored. We’re all like, you know, just because the show’s cancelled doesn’t mean music has to stop.”

Miller has three new songs awaiting release. She originally had promotions for them lined up for early April. “If I’m not able to go down [to Nashville] and do those photo shoots, it’s going to delay the music coming out,” she said.

With music festivals like Coachella postponed and others, such as South by Southwest, cancelled, and almost all bars, clubs and larger stages closed, Miller said, “everyone in the music industry is so frazzled and so overwhelmed by what the situation is.”

Country artists, in particular, are stepping up to bring entertainment to homebound fans.

“Even though we can’t be in front of all of you guys tonight, I want to be able to play and bring a little bit of entertainment into your screens,” Keith Urban said during a March 16 virtual performance from his band’s Nashville equipment warehouse. Some artists, like Chris Young, went even more casual.

“I’m very, very excited to be in my living room getting to talk to you guys,” Young said when kicking off his March 22 show.

Miller has an established career as a private music teacher. She’s continued teaching virtually or from her home. Many other musicians are not as fortunate.

Most musicians are already struggling to make ends meet, with 61% reporting that their music income is not enough to meet their living costs, according to a study by the Music Industry Research Association. In fact, the average American musician only makes about $21,300 solely from their music careers. Most of that income comes from live performances.

Miller is worried about how those who supplement their incomes by performing in bars will stay afloat.

“A lot of these musicians will go to lower Broadway in downtown Nashville,” said Miller. “They do Broadway shifts where they’ll go and that’s how then they keep themselves fed and they pay their rent…they’re not getting any source of income right now.”

With the strict limitations on public gatherings, they will be struggling to pay their bills.