Teaching and Parenting in the New Age 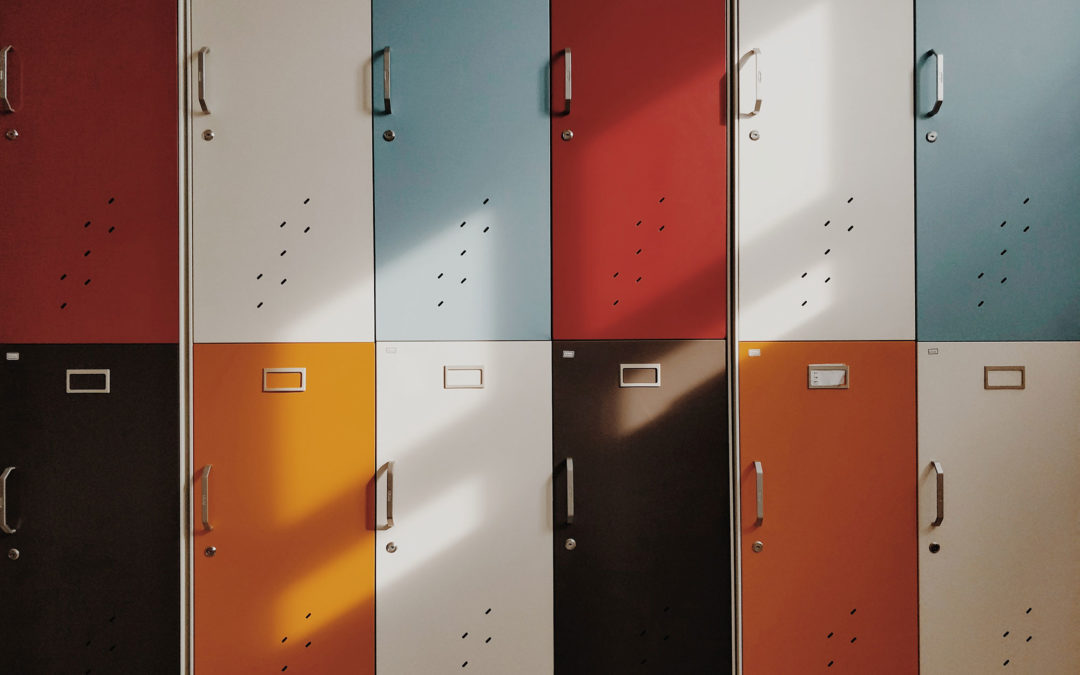 It’s the end of the first day of closed public schools in New York and Bridget Bethea is tired.

The whole family spent Monday at home. Her middle schooler spent the day doing assigned classwork. She provided her two daycare-aged children with activities that mimicked their school schedules.

Bethea teaches in New York’s District 79, which isn’t a physical neighborhood. It’s an alternative school district with locations around the city that prepares students between the ages of 17-21 for a high school equivalency exam.

“I really don’t know what they plan to do with us as teachers,” she said.

Attendance is never consistent; 20 students could come to class one day and then a different set of 20 the next. In that sort of hectic environment, she said, you have to be prepared for anything.

She heard nothing from her building following Mayor de Blasio’s closure announcement. She didn’t go in on Monday and the silence continued until the end of the day, when she finally received an email saying she should report to work the next day as teachers around the city plan for remote learning.

“What does that mean?” She asked herself. “Does that mean we’re going to be teaching online classes?”

As a mother of three kids, Bethea needs to know what life is going to look like for the next few months, she said. Will she be teaching virtually for 6 hours per day, with her whole family at home?

Still, Bethea felt relieved that the public schools closed. Even before the announcement, parents at her son’s middle school pulled children from class to show support for teachers who might need to be at home to take care of their families. As a public school teacher herself, she was torn on taking her own child out. City-wide school closure made the decision for her.

With both her children and her students, it’s hard to communicate what exactly is so scary about the coronavirus, Bethea said. It’s how society is going to respond, she said, that creates the panic.

But for every news story about an emptied-out grocery store, there’s a phone tree shared or a link to donate to a shelter.

“I have a sense that people are being kinder,” Bethea said.