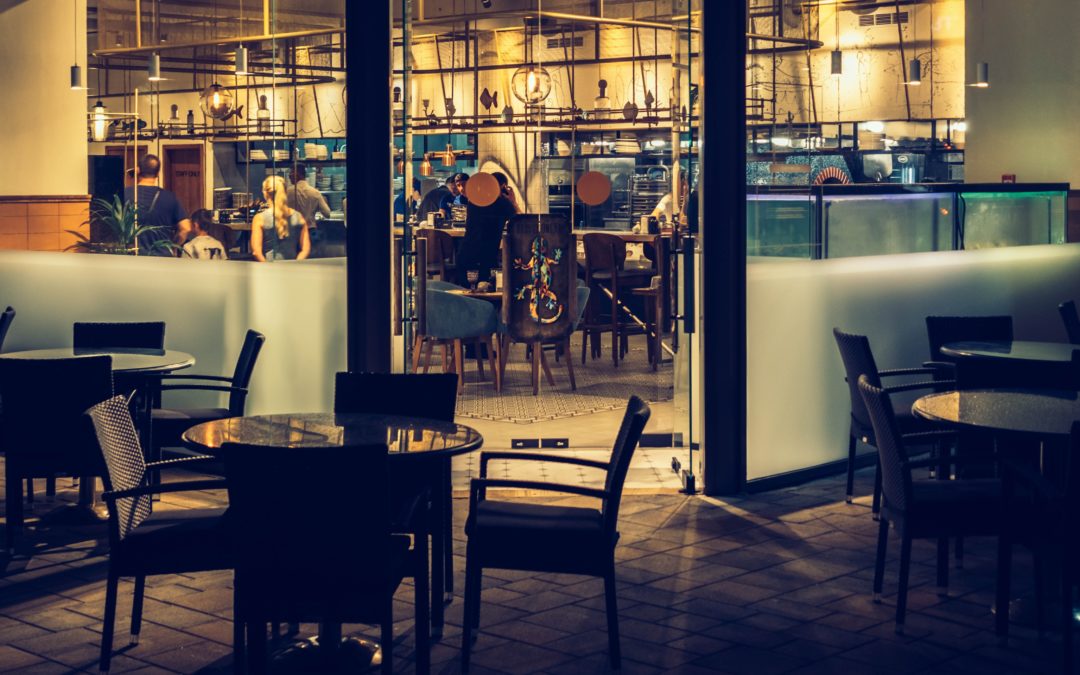 Since the coronavirus arrived in New York City, many restaurants have reported a decline in dine-in business by as much as 75 percent. This Tuesday, Mayor de Blasio will prohibit all dine-in business, forcing every restaurant in the city to sustain on delivery business alone.

This is the biggest adversity the restaurant industry has been served since Hurricane Sandy in 2012.

In response, for the first time many New York eateries have started offering delivery to stay in business. Popular delivery services like Seamless and Postmates have been offering discounts to help sustain the industry, but many restaurants are still struggling to keep their doors open. Sings that New Yorkers are reluctant to order delivery amid the pandemic, are dampening the hopes of restaurants looking to sell deliveries.

“The restaurant industry is probably the hardest hit industry during all of this right now,” said Corrine Arbib, the general manager of North Miznon—an upscale restaurant on the Upper West Side.

“I think that it will take a few days for people to realize we are offering delivery now,” said Arbib. “I think it will pick up in a few days.”

Compagnie des Vins Surnaturels, a Swanky Downtown French wine bar, had to make more of a stretch and started offering delivery for their full wine menu. To incentive the service, the bar reduced all prices by 25%.

Other restaurants, like the Mermaid Inn are less hopeful. Originally they made plans to offer delivery to its customers but chose to close temporarily instead.

“With our payroll, we just couldn’t sustain on take out. We just wouldn’t make enough money,” said the manager Laura over the phone while preparing the restaurant to be closed for the foreseeable future.

In response, Seamless said they were going to try and help the restaurant industry by deferring commission fees for impacted independent restaurants.

In a mass email to Seamless customers Sunday afternoon, the company’s founder and CEO, Matt Maloney, said, “Local independent restaurants are the lifeblood of our communities and we must do everything we can to get them through this time of uncertainty. With empty dining rooms, restaurants are depending on pickup and delivery orders more than ever.”

However, it is still unsure if New York City residents will even feel comfortable ordering delivery during the pandemic.

“It is slow out here like crazy, and Sunday is usually the busiest day,” said Alex Goodwin, who has been a bike deliverer for Postmates for over a year. Sunday night, Goodwin made three food deliveries over four hours. “I usually deliver at least two to three times that,” he said.

Goodwin was also requested to deliver hand sanitizer twice that day. “I couldn’t do that. They don’t have any.” Goodwin gets paid by the delivery and has financial concerns.

“I’m thinking I might have to find a temporary job because this is not making ends meet.”