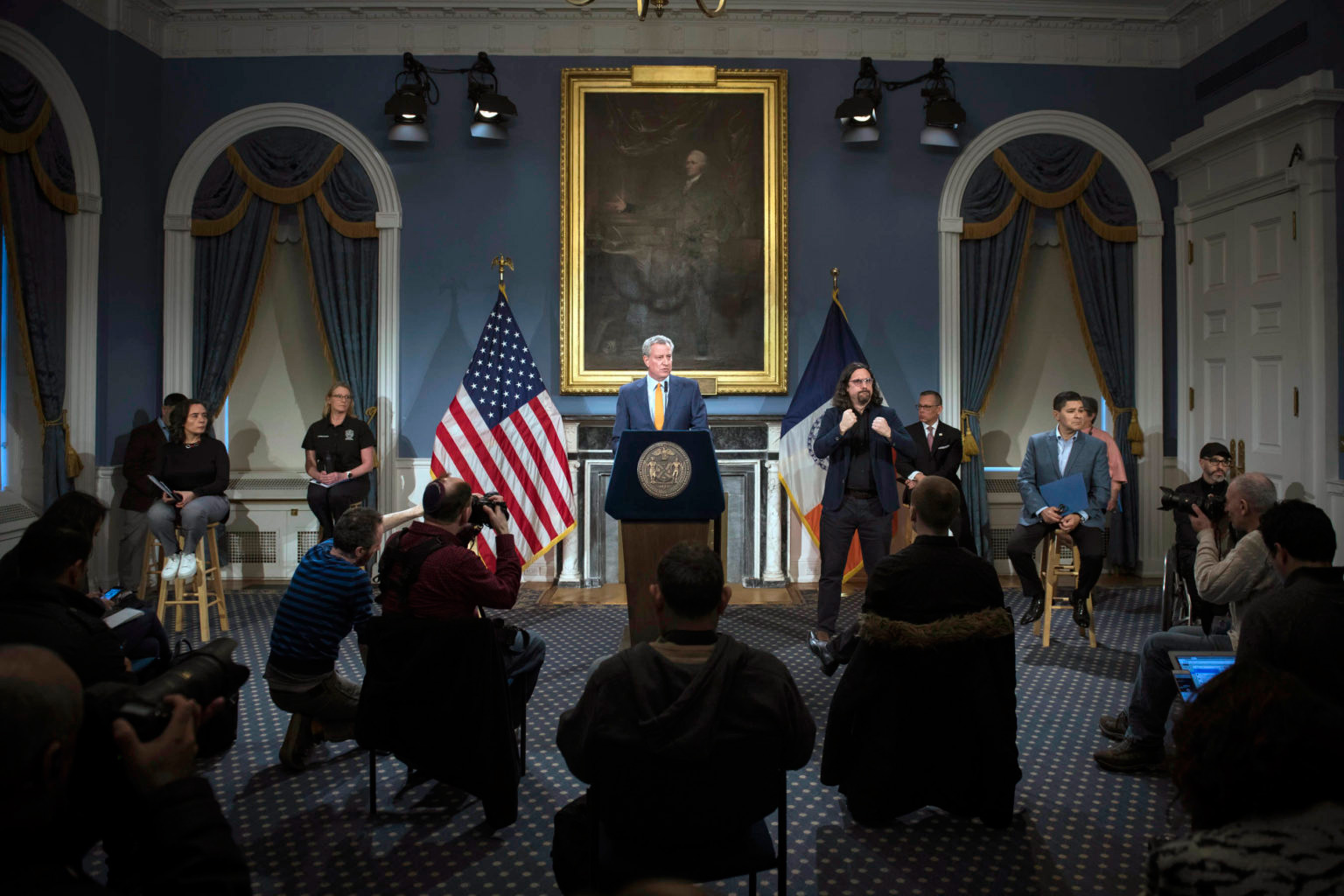 NYC has the largest school system in the country and the closures will affect 1.1 million students and hundreds of thousands of teachers and staff.

The mayor faced criticism over the weekend by parents, teachers and city counsel to close schools. His announcement came after Gov. Andrew Cuomo said all major school districts in the state would close.

De Blasio said it was a painful decision and something he never imagined he would have to do. “There are so many parents who don’t have anywhere else for their children to go and public servants who need their kids to be in school.”

Starting March 23, regional enrichment centers “will be available for the children of first responders, healthcare workers, and our most vulnerable populations,” Education Chancellor Richard A. Carranza said. More details will be available this week and Carranza said its crucial for all parents to sign up for a NYC Schools Account to receive up-to-date information and resources.

Teachers are expected to report in person Tuesday through Thursday of this week for remote learning training. “For educators, these children need you,” de Blasio stressed.  “These families need you. You will be at the backbone of keeping our health care workers at their posts.”

The city is also working on a technology plan that would ensure that remote learning is possible  for 300,000 students who do not have devices or internet connectivity, although this has never been attempted at such scale before.he chancellor added that this is an extreme measure and a last resort.

“We are dealing with a challenge and a crisis we have yet to see in our lifetimes,” de Blasio said. “And that has only just begun.”