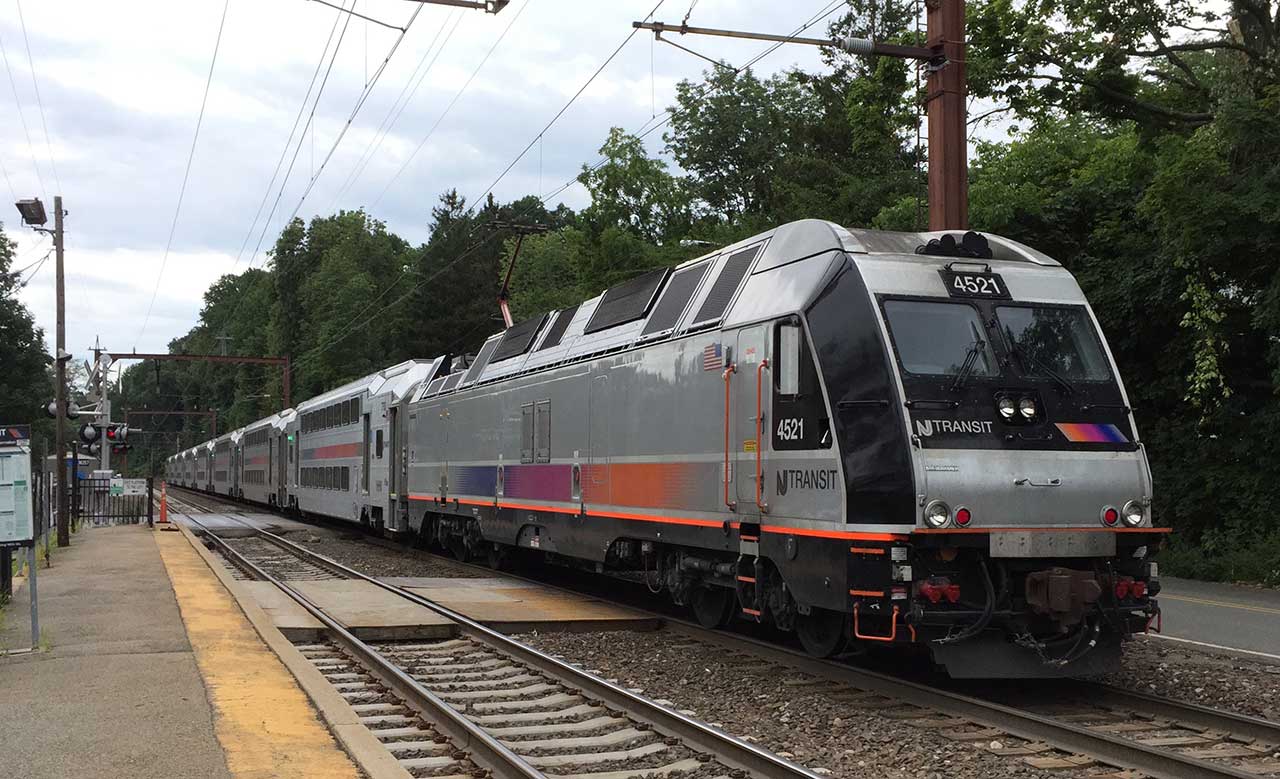 Our trains are clean, and we’re not slowing down!

That’s the message New Jersey Transit sent Friday seeking to assuage concerns about commuting. Kevin Corbett, President and CEO of NJ Transit, wrote that the “health and safety” of riders and their workers are of utmost importance and that they are taking “many precautions” in response to COVID-19.

The letter describes “enhanced cleaning procedures systemwide,” which involve “disinfection regimens onboard vehicles every 24 hours, and at major stations and terminals on each shift throughout the day.” Corbett listed specific targeted areas, including “ticket vending machines, handrails, and door handles.” The frequency of these cleanings was not specified in the letter, nor does it clarify how these cleanings depart from typical procedure.

Also announced in the letter was an internal NJ Transit COVID-19 task force. Formed on Feb 6, the task force includes members from the medical, emergency management, environmental, safety, and communications departments from NJ Transit as well as union leadership and staff from all operating lines. The task force aims to coordinate responses with federal and state health official.

At a NJ Transit board meeting this past Wednesday, Corbett said that train ridership was “at least 10% down” from the previous week. According to NJTV News, parking lots across the system, typically overflowing with cars, are strikingly quiet. Corbett wrote in his Friday letter that “NJ Transit continues to operate all regularly scheduled service.”

In New York City, the MTA said on Wednesday that their ridership dropped by close to 20%, or about 1.1 million straphangers, compared to this time last year. Corbett describes typical NJ Transit daily ridership in his letter as “nearly one million customers.”