With Attendance Low, Schools Must Decide Whether to Open or Close 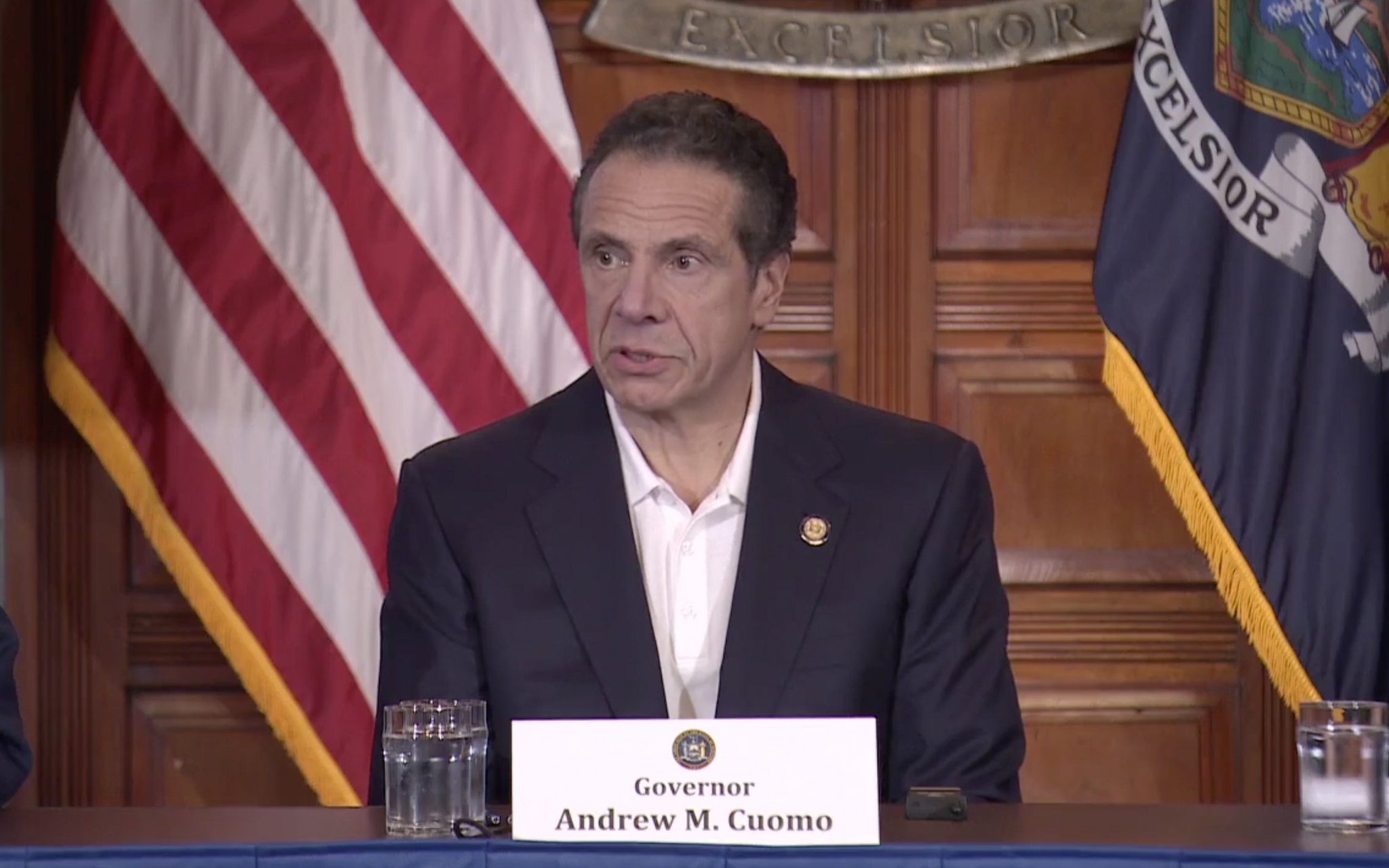 While many universities in New York City, and some across the state,  have made the decision to close in response to COVID-19, public schools remain open despite increased pressure from parents who are keeping their children home.

Despite New York State now leading the nation with 421 confirmed coronavirus cases, an increase of 96 cases from Thursday, Governor Andrew Cuomo doubled down during a press conference, saying that the state will not shutter schools.

“There is a theory that children, while not affected by the virus, might be carriers of the virus,” Cuomo said today at a press conference, “so you close the schools to slow the spread.”

This is an “untested theory” that Cuomo is reluctant to test, although he admits that children could spread the disease to those more at risk.

With children home from school, parents have to remain home because they lack any alternative method of child care.

“If the kids aren’t in school, then what do you do?” Cuomo asked. “If the parents are home, who is going to be working in my hospitals? Which is the critical system in all of this – staffing the healthcare system.”

Canceling school might also cancel breakfast and lunch for many students who wouldn’t eat otherwise, he said.

With attendance low because of the virus, Cuomo isn’t sure whether the closed schools did so based on the facts or anxiety, but he urges everyone to remain calm.

“I think there is much more anxiety than the facts would justify, but they are emotions,” he said. “Emotions don’t have to be fact-based.” Most cases are mild and recover on their own, but New York State requires schools to close for 24 hours for cleaning if a child tests positive for the virus.

Now, schools that close in response to the virus, will still be eligible for state funds, ignoring the previous rule that they had to have at least 180 days of class to qualify for state aid.

But for Cuomo, the biggest challenge is identifying new cases. Since the first confirmed case, there have been 3,000 tests, and the state’s health department and 28 labs will work to increase that number to 6,000 tests conducted per day, Cuomo said. These labs will begin accepting test samples next week.

“Testing is the single most important thing we can be doing now,” he said. “We can do about all of the tests we have done to date in one day.”