Homeless Organizations Call for a Moratorium on Evictions 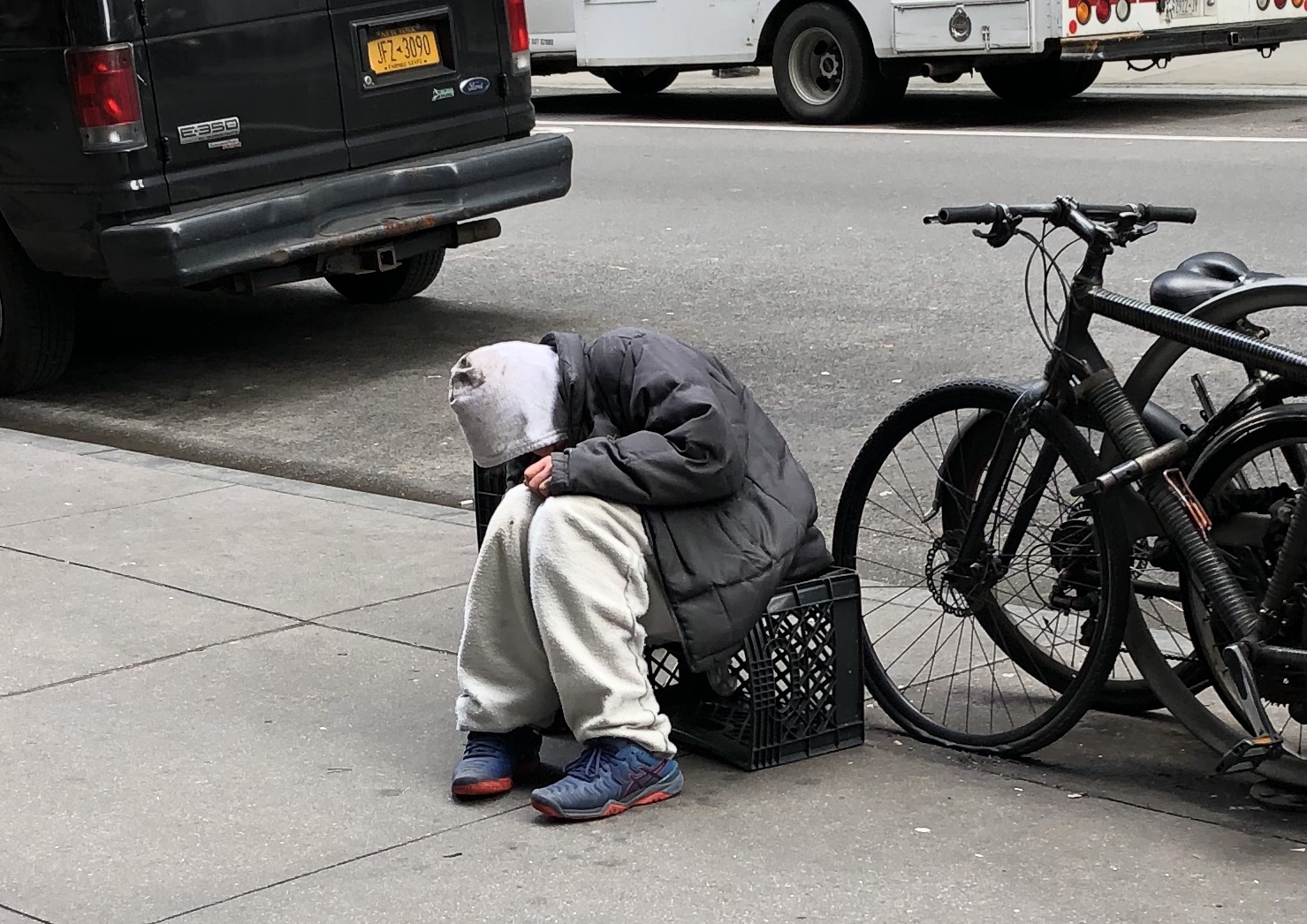 As the number of confirmed cases of coronavirus in New York passes above 300, precautions for the state’s most immunodeficient citizens is of the utmost importance. Aside from the elderly, the city’s massive homeless population is also at a major risk.

The Partnership for the Homeless, a non-profit that specializes in placing the homeless in affordable housing, reports over 61,000 people in shelters, and another 4,000 people, roughly, sleeping on the streets. Gail Cooper, chief strategy and transformation officer for The Partnership for the Homeless, is one of many activists fighting to halt evictions until after the coronavirus epidemic settles.

“We’re trying to fight evictions and prevent them from happening,” Cooper says. “The Marshals Service should not be surveying eviction notices until the number of cases drops.”

VOCAL-NY, another organization in the city that advocates for the homeless, also works with a lot of low-income clients that are affected by HIV/AIDS, a disease that further suppresses immune systems.

“If more New Yorkers are evicted in the coming days and weeks, New York will see an exponential increase in people who are vulnerable to COVID-19,” Joseph Loonam, Housing Campaigns Coordinator for VOCAL-NY, said in a recent press statement.

“Our state cannot let that nightmare become a reality,” Loonam continued. “To drag vulnerable New Yorkers into Housing Court, against the advice of public health professionals, adds the cruel insult of a health-risk to the injury of eviction.”

During a national address on Thursday, Mar 12, Democratic Presidential Candidate Sen. Bernie Sanders chimed in, calling for, “an immediate moratorium on evictions, foreclosures, and on utility shut-offs so that no one loses their home during this crisis and that everyone has access to clean water, electricity, heat and air conditioning.”

While New York Governor Andrew Cuomo has yet to suspend evictions, cities in California, such as San Francisco and San Jose, have begun pushing legislation forward that would halt evictions for people whose paychecks have been affected by coronavirus cancellations and delays.

“Our priority is treating infected patients,” Governor Cuomo tweeted earlier this week, “and we are carefully watching the hospitalization rate and looking at options.”

“Until it settles down,” says Gail Cooper of The Partnership for the Homeless, “folks shouldn’t have to choose between health and housing.”