The Shutdown as a Lens Cover 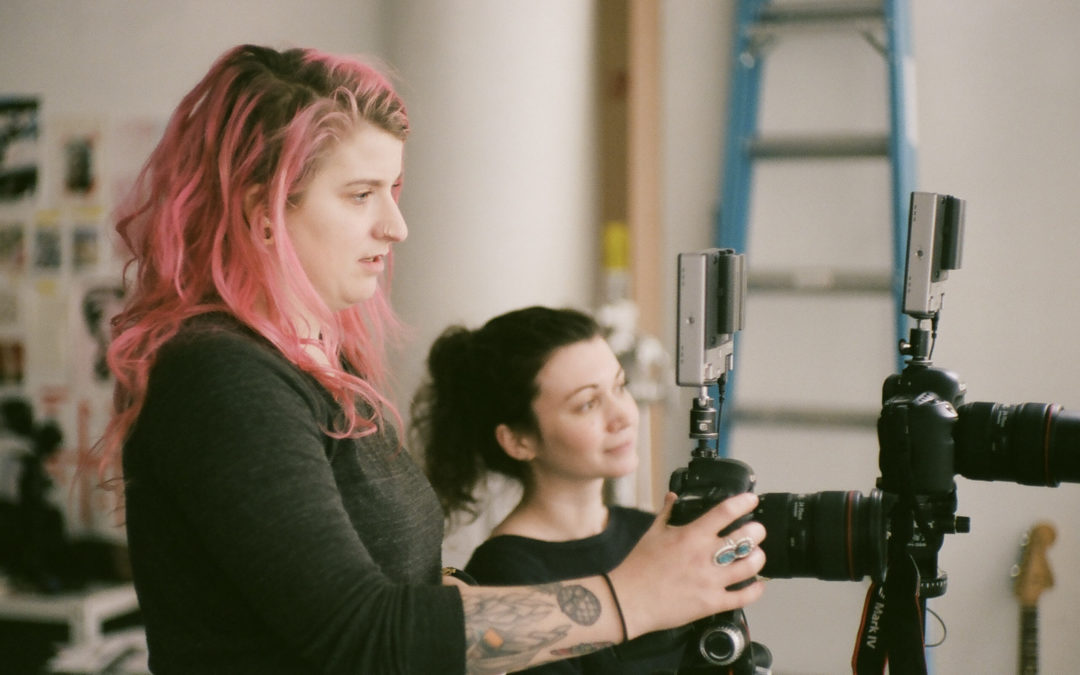 Jeanette Moses is among those who lost work when events like SXSW were cancelled. (Photo by Kevin Doran)

Performers aren’t the only artists who have been struggling with the shutdown of music venues.

Jeanette Moses, a Brooklyn-based freelance photographer and videographer, has been hit hard ever since COVID-19 concerns canceled the South by Southwest in March.

Moses had been in high demand after photographing SXSW in 2019.

“I went from having kind of a very busy, packed, regimented schedule of shooting to kind of just checking the news and hoping for the best,” says Moses, 31.

With musicians performing only virtually, photographers like Moses are out of work.

Austin, Texas businesses, such as bars, and venues that rely on festival-goers took a huge hit with the cancellation. SXSW says it brought in $355.9 million of revenue to the city last year.

Moses, who shot at SXSW for four years, typically made close to $1,000 over its seven days.  The festival has never been a losing gig for her.

Its bigger value has been the chance to make contacts for future assignments. Moses typically makes $50,000 a year as a freelancer.

“There is like a very powerful networking experience because you can get a lot farther with having a 15-minute conversation than you can emailing back and forth for six months,” says the Queens native.

Back in January, Moses paid $400 for a round-trip flight to Austin. She planned to stay at an Airbnb with New York-based bands Washer and Bethlehem Steel. The $90 she paid for her room was refunded. After requesting a refund for her flight, she  was only able to get a voucher good for about a year.

Moses is a freelancer for Popphoto.com and DP Review.com, where she writes about camera equipment and photography. The money from those gigs has become her safety net.

“I think from an economic standpoint, pretty much every photographer and videographer is out of work for the foreseeable future,” says Moses. “It’s unclear when we’ll be able to get back to doing what we do.”

She submitted a description of how much money she lost on ILostMyGig.com, a site that invites SXSW freelancers to request donations that can be accessed through Venmo or other cash apps.

Ritter, who has lost almost $5,000 from the cancellation of SXSW and other gigs, has made $250 from anonymous donors since March 6.

Her partner is able to help out with groceries. Ritter also works a few hours a week at her parents’ healthcare business.

Moses, who has not yet applied for grants and loans because she is still working as a writer, is also worried about what the future will bring.

“The situation is getting worse. I think it’s going to get a lot worse before it gets better,” she says. “Even if you have a successful freelance career, and you’re doing well, you’re not going to bounce back fairly quickly.”