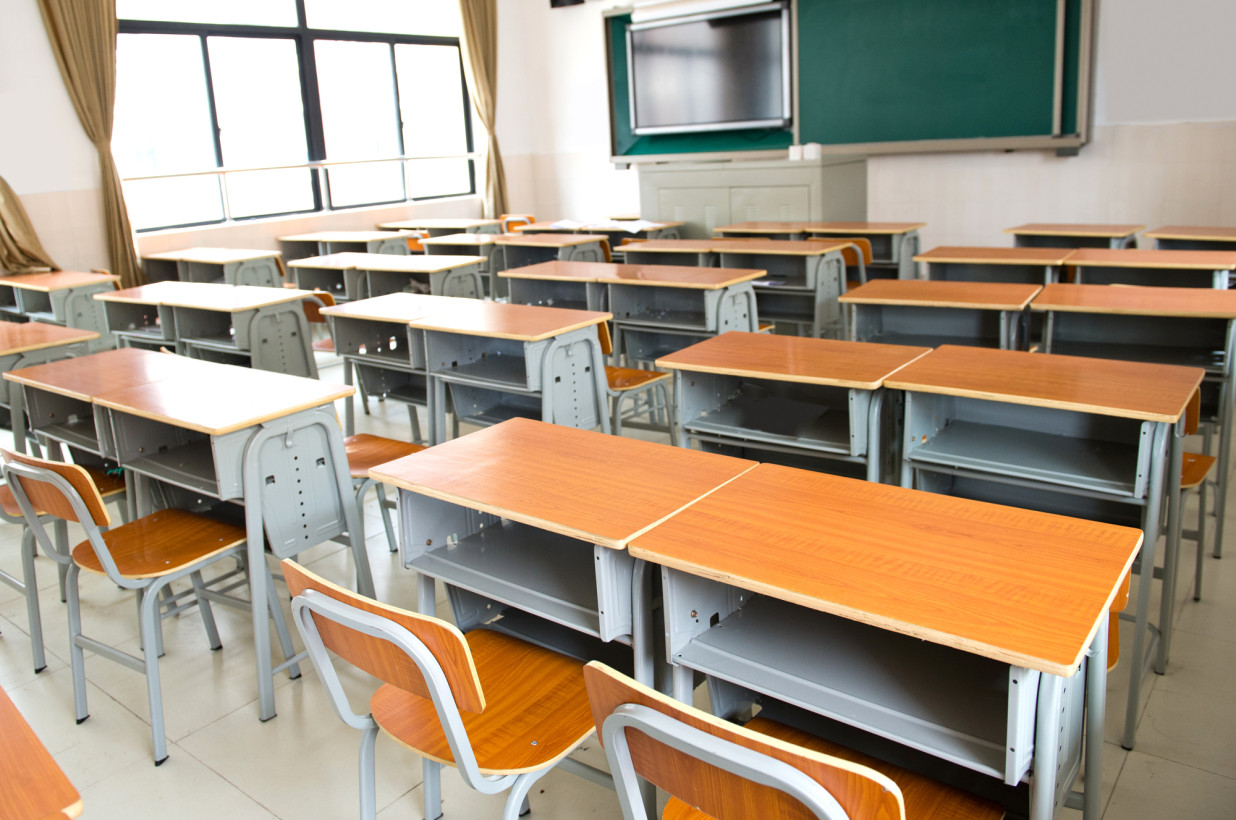 On any given weekday, most of New York City’s high schoolers can be found in the classroom. But more and more schools across the city are temporarily closing and switching to “distance learning” as the number of COVID-19 cases rise.

Many private and charter schools have begun the transition to online learning, and students are already feeling the effects. Class days have been shortened and moved to video conferencing, proms have been canceled and graduation ceremony plans are up in the air.

“It started as a happy thing but now that we know this could last weeks or months, it feels a little scary,” said Pilot Roberts, a freshman at a private school in Brooklyn. “School is such a social environment and for that to be shut down feels really strange.”

Roberts thinks the online transition will feel differently for seniors who are only months from graduating and might welcome the break.

“I was talking to a group of seniors and they said they’ll just pretend their wifi isn’t working when it’s time for class,” he said. “But it’s also kind of a sad way to end high school.”

Meanwhile, pressure from public health authorities and politicians continues to mount on Mayor Bill de Blasio to close down NYC’s 1800 public schools. The majority of the city’s public schools remain open at this time, with the exception of a few that were closed because of connections to a positive COVID-19 case.

Lack of closure aside, distance learning poses challenges for students who lack access to stable internet and computers, or for whom home is a difficult learning environment.

Some students are also concerned about the logistics of distance learning, worrying that classes like math and electives will be more difficult to learn online than english and history. Other students are preparing for AP and IB courses for college credit and fear they will no longer receive adequate test preparation.

Otto Moran, a senior at an independent, college preparatory school, is nearing the end of his two-year IB program, and thinks that readying students for rigorous testing over video could be difficult. “I already didn’t feel prepared. Now I’m going to have to get the same preparation over Zoom,” he said.

His virtual classes have already begun, and he noticed it can be difficult for teachers to keep students engaged while they are learning from home.

“I think teachers recognize that we aren’t going to get the same amount of work done as when we had regular school,” he said. The first virtual class “worked okay,” but the enthusiasm and drive to move through the curriculum felt weakened, he said.

Alejandro Vasquez, a senior at a magnet school in Brooklyn, is not very concerned about the online learning format. His regular all-day school schedule has been sliced to an 8 a.m. to 12 p.m. schedule, which he says allows him more flexibility.

Vasquez already had a few virtual classes via Zoom, a video conferencing app, and says that things went mostly well with a few minor technological hiccups. Some of his teachers are encouraging students to use different virtual backgrounds to make class more fun.

“My english teacher is giving us extra credit if we have exotic places as our Zoom background and then explain them,” said Vasquez. “People are having fun with it.”